Live Music returns to The Cannery Arts Centre in the finest of fashion. With a classic acoustic Club 75 to be held in the Centres Main Gallery.

Perth based artist Jack Davies makes his first trip to Esperance. Jack Davies is a folk singer and songwriter based in Fremantle. At only 20 years old, he is widely regarded for his powerful lyricism and witty storytelling, weaving suburban Australiana and intimate stories into thundering folk-rock ballads.

Although still an avid busker, for the past two years Jack has been playing across the country with his folk-rock band “The Bush Chooks”, in which time they have been awarded the WAM award for “Best Folk Act” and a National Live Music Award for “Best Live Act of WA”. In WA they have been busy playing a string of sold-out shows and supporting acts such as The Waifs, Tash Sultana, San Cisco, Netwon Faulkner and Weyes Blood. They also played a lauded set at the 2020 Fremantle Falls Festival.

Davies ability to create vivid imagery through powerful, direct and witty lyricism is exceptional and perfectly suited to the storyteller’s space that is the Cannery Arts Centre. Jack is joined by local songwriters Kyron Smithson, Rachel Vibart and Laura Petrie as Club 75 is held for the first time in the Art Centres Main Gallery, a space that lends itself to ambience and atmosphere. Cannery bar will be open with Livvy serving up her finest gozlemes. 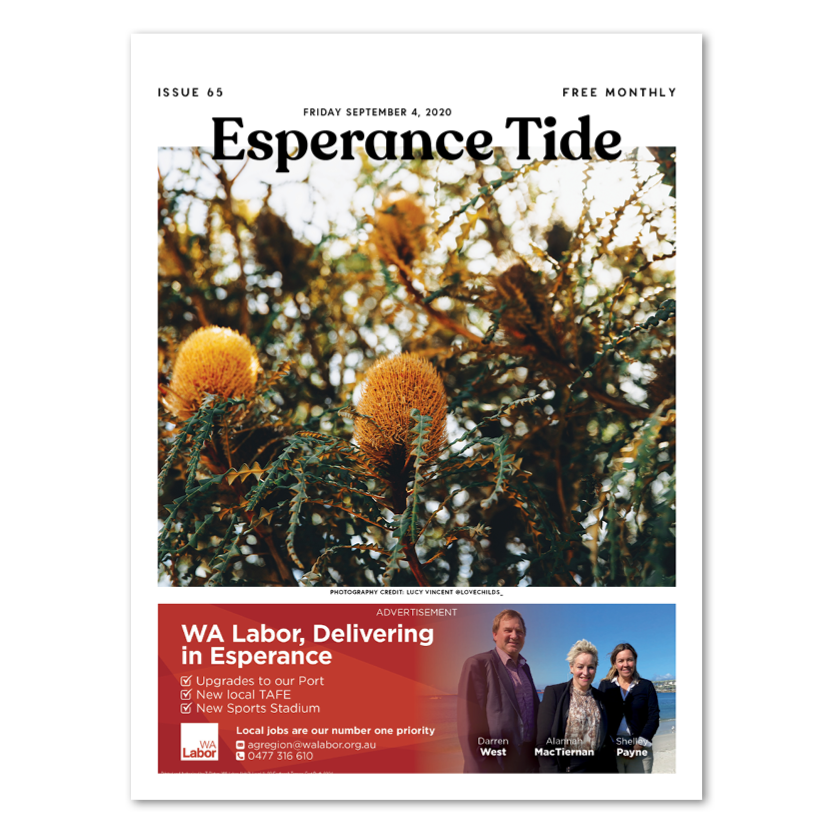