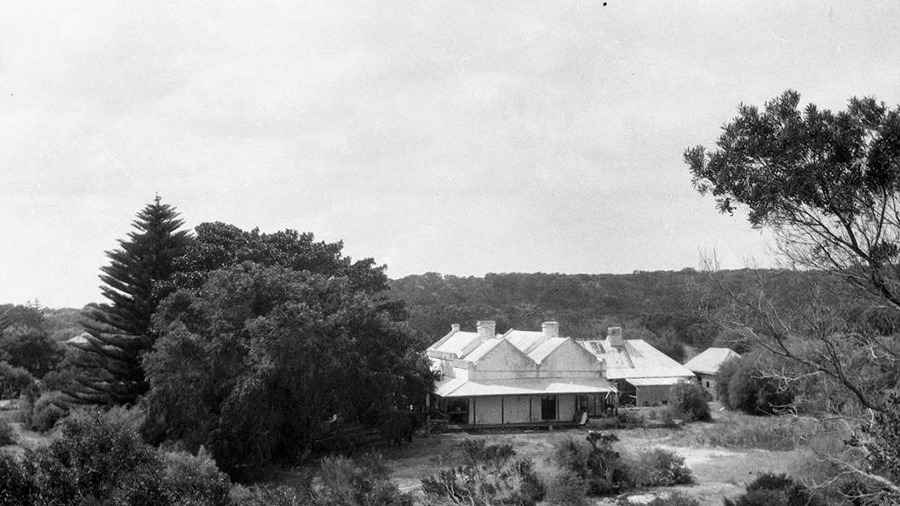 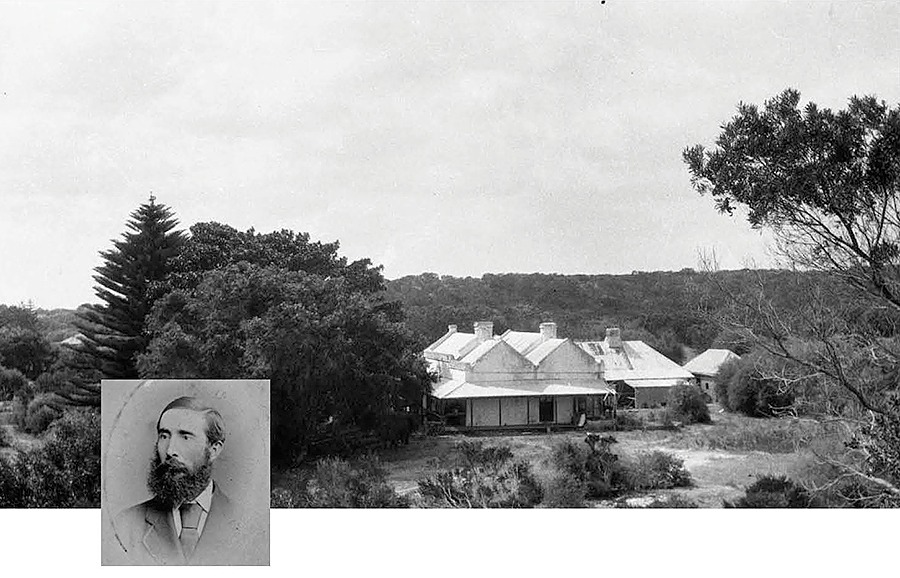 Sometimes small actions can have a big ripple effect throughout history. In 1824, an adventurous 14-year-old boy ran away from his family estate in Scotland. What does this have to do with the history of Esperance? Well, let me tell you!

Drawn to adventure, the young runaway became a sailor. He was a hard worker, and by the time he was 19 years old, James McLean Dempster had become the skipper of the Eagle, owned by Captain Charles Pratt. James struck up a romance with the daughter of Captain Pratt, and in 1830, he migrated to the fledgling Swan River settlement with the Captain and his family. Even though her parents were against the relationship, he soon after married Anne Ellen Pratt.

James and his new wife settled on Rottnest Island, where they grew hay and bred horses. James also bought a schooner called Mary Ann, which he used for trading between Australia and Mauritius. During this time, he and an Aboriginal crew used whaleboats to rescue the crew of a Mauritian boat called the Lancier, which was wrecked on Stragglers Reef, off the coast of Fremantle. The rescue was widely publicised at the time, and the Mauritian government rewarded James—even though in the rescue, a chest containing 5000 gold Sovereigns was somehow lost.

James tried his hand at a few different endeavours, such as pearling up near Broome. He eventually moved to Northam, where he managed his father-in-law’s estate, an 8000-acre farm called Buckland. Soon, James and the Captain had a falling out, and he left the estate, going back to trading with Mauritius. After a couple of unsuccessful ventures, James and his family went back to Rottnest Island, where he became the superintendent of the prison facilities there for three years. James and the Captain managed to bury the hatchet, and after his time on Rottnest, James went back to Northam to live and work on Buckland once again.

James and Anne had seven children, and of course, four of these children were the Dempster brothers, James, Andrew, Edward and William, the earliest settlers and pastoralists in Esperance. They built Dempster Homestead, and many landmarks (and streets!) in town are named after them. James himself lived the rest of his life in Northam, dying at the ripe old age of eighty.

The Merve Guide To Hemp