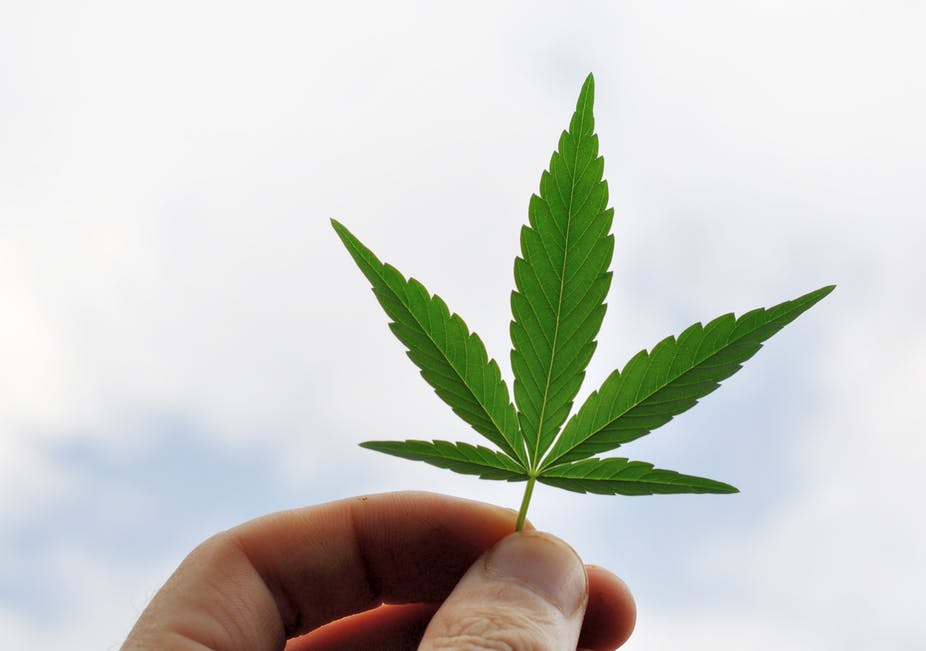 The Merve Guide To Hemp 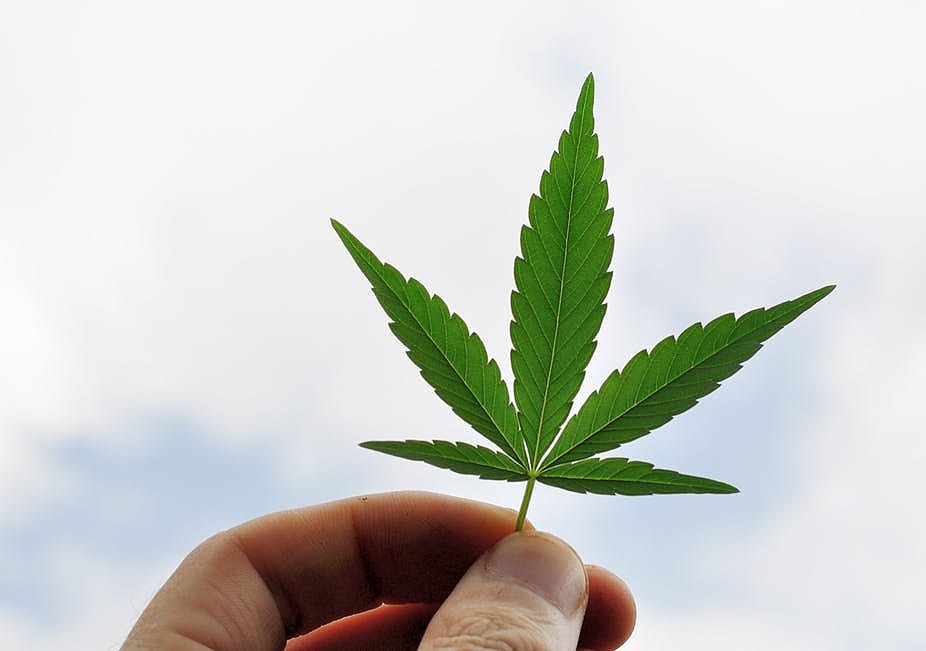 Ah, Cannabis sativa. The world’s most ancient fabric, notorious for its ‘gateway drug’ variety, has held a largely unfair rep since the early 20th century, hardly helped by hippies like me who abused it back in the ‘60s. But hate it or love it, the usefulness of hemp has so far managed to conquer all its adversaries, and that’s because not all its uses are sinister.

Cannabis has been around Australia as long as white people have—it literally arrived aboard the First Fleet, the seeds intended to grow materials for rope and sails. Hemp is an immensely durable fabric, with a texture similar to linen that softens over time. It’s a great buy when you’re looking at clothing, bedding and upholstery. Almost anything made of canvas is probably hemp—even the word ‘canvas’ itself derives from cannabis.

Loved by veteran health food junkies for decades, hemp seeds are my top pick for the next ‘superfood’ craze, if the significant rise in imports is anything to go by. Like many other superfoods, the world’s supply have otherwise mostly been consumed as bird and animal feed. This is because the seeds are high in protein, B vitamins and minerals like manganese, phosphorus, magnesium, zinc, iron and dietary fibre. Sprinkle it in with your granola and away you go.

In the garden, hemp is called a ‘mop crop’ because it helps clear impurities out of soil and water. So much so, it’s even being used to clean contaminants at the Chernobyl nuclear disaster site. Because of its dense foliage, high-planting density and height, planting hemp is also used to kill tough weeds by minimising the pool of weed seeds in the soil. This means you can avoid herbicides.

Excuse the medical terminology, but hemp is the only edible seed that contains ‘gamma-linolenic acid’ which is eventually converted to a protective hormone prostaglandin that regulates the hormonal balance. A bit like evening primrose oil, it has long been believed that hemp seeds are helpful for the ladies dealing with PMS and are supportive of menopausal health. Meanwhile, hemp seed oil contains essential fatty acids, like your omega-3’s and 6’s, that have ample rumoured health benefits.

So there you have it, a gateway into the many wonderful and practical uses of hemp. Long may the hardy little devil live.