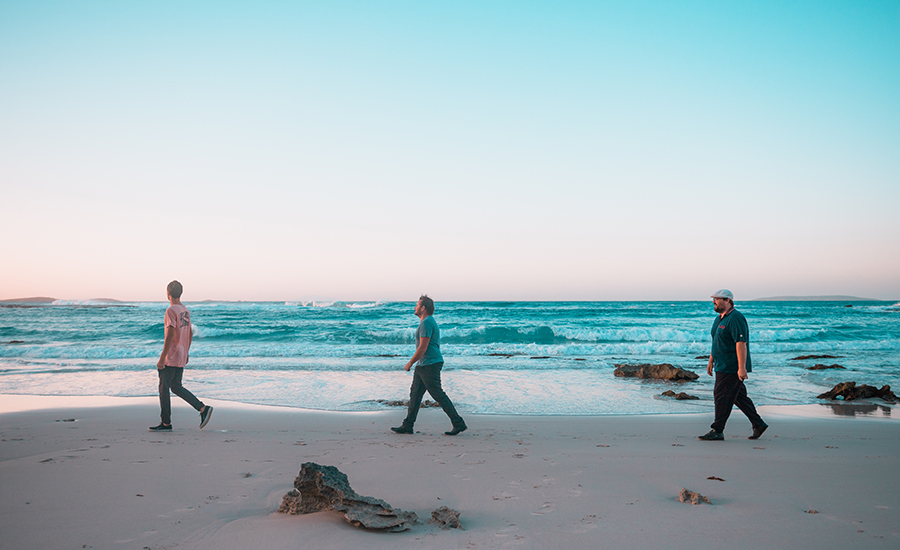 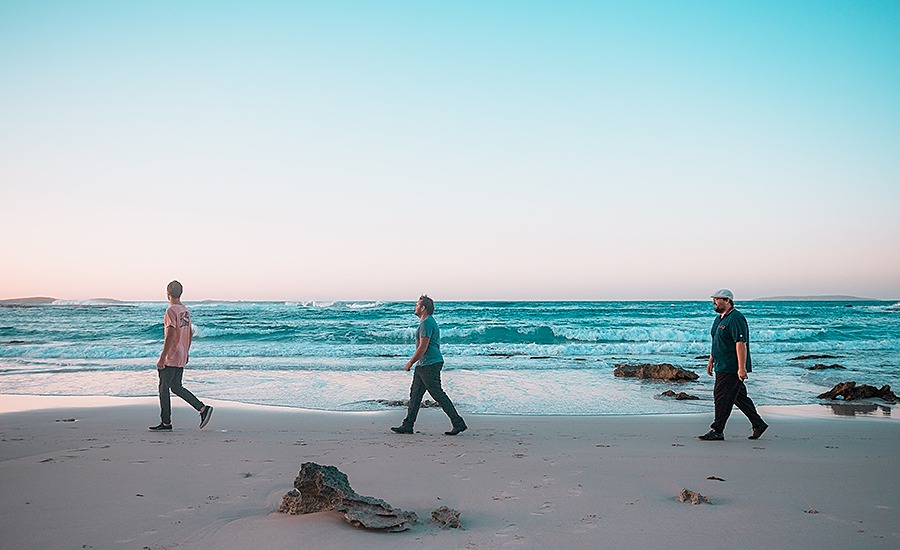 Following the release of their debut single ‘Soldiers’, local three-piece Grand Casual is on target for a meteoric rise in the West Australian music scene.

Congrats on the new single! What’s the song about?

Lyrics for me always come last in the songwriting process, to the vocal melody and feel of the song. The lyrics talk about all the pressure we put on ourselves, it’s about finding yourself. But I like lyrics to be subjective so people can interpret them however they want.

Was it hard to choose just one song?

Definitely. The decision was based probably on feedback from our good friends, and the fact that people liked the song when we played it live. It was about finding a song to reflect our sound and the direction we’re headed sonically. 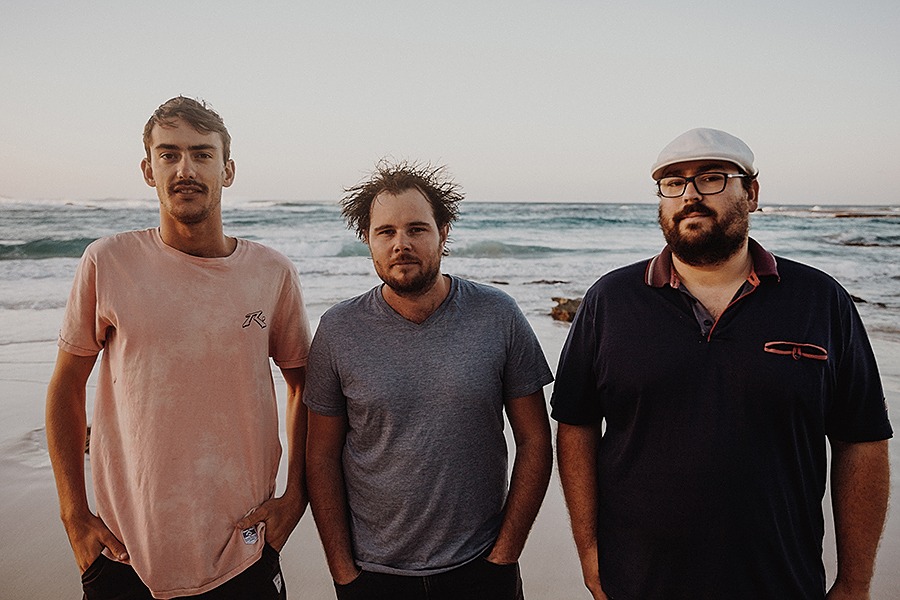 How do live local gigs help you grow as a band?

Playing live is possibly even more important than rehearsals, the more we play live the better we get. It’s great to keep performing and improving in front of a local crowd so that by the time we play elsewhere, we’re in a good zone and we’ve worked out all the kinks.

What’s the biggest thing you don’t always agree on as a band?

Probably which photos to use for promo pics—we’ve had some funny arguments over that. But we work really well together.

Do you ever get nervous?

Not anymore. But the real quiet gigs are probably more intimidating than others, they expect you to talk more and things like that. 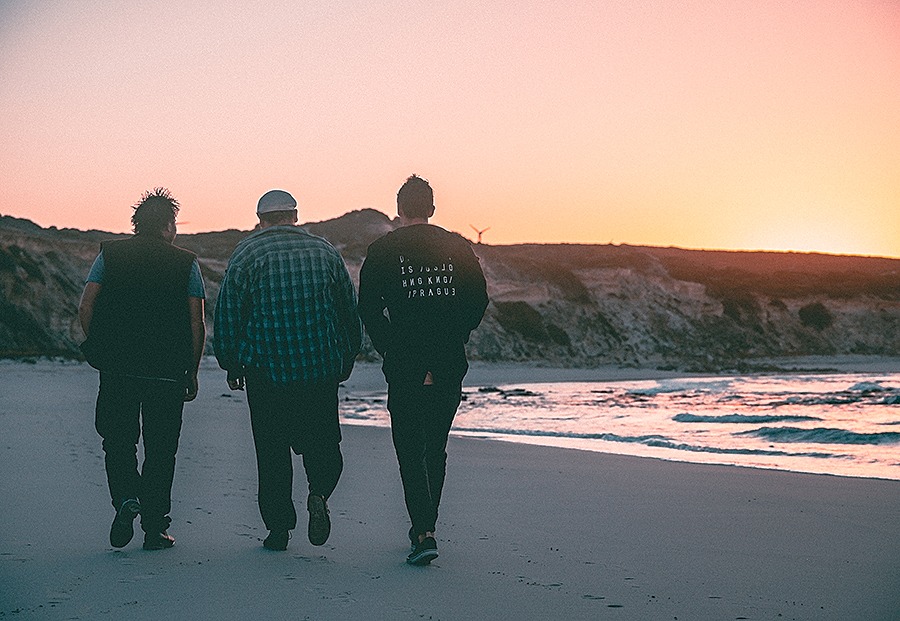 What do you usually do after gigs?

What’s your least favourite band you’ve been compared to?

We say our sound is influenced by The Black Keys and Sticky Fingers, but the least favourite comparison is probably Midnight Oil. I hope it’s not because of my dance moves.

What does each member bring to the band?

I guess I drive the organisation and management side of things. [Guitarist, Matt] Cooper is very driven when it comes to working in the studio, making new material. Joe [Franzone, drummer] is certainly the creative flair—he encourages the weirdness, which is golden. It works well when we all meet in the middle. 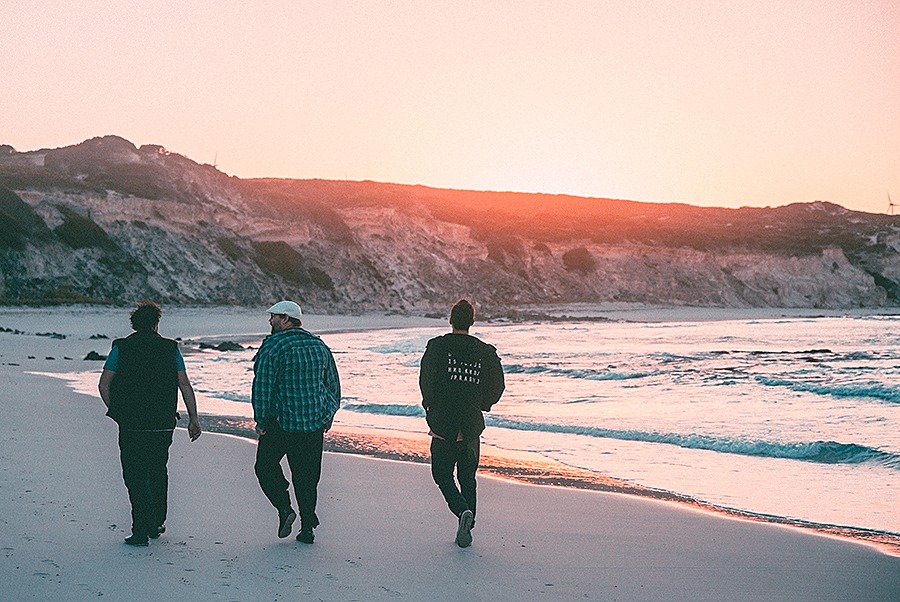 Out of the three of you, who’s the best cook?

Joe. He says he’s going to open a food van called ‘Jolivers’, something to do with Jamie Oliver. Joe loves his homemade pizzas.

We’d like to release an EP by the end of the year, we’ve got a few good tours coming up on the horizon and I’m hoping to get to Perth to do a weekend of shows.

Finally, for the record, what’s your favourite indoor plant?

My girlfriend Esther has got me into Elephant Ears.

Grand Casual will play at Cannery Arts Centre on Thursday, April 12. The music video for Soldiers will be released next week.

Local Buys: Between A Wolf And A Dog