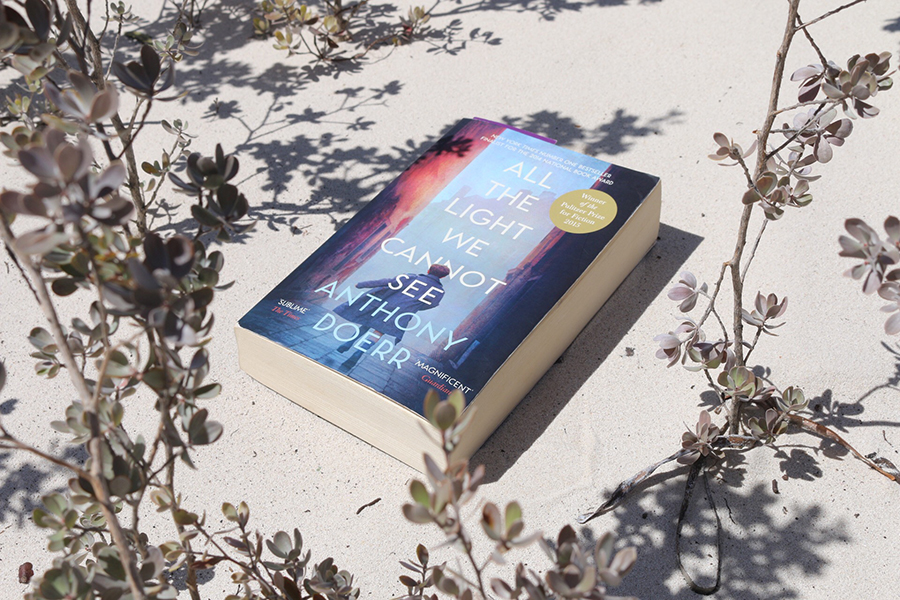 Local Buys: All The Light We Cannot See

A book by Anthony Doerr. 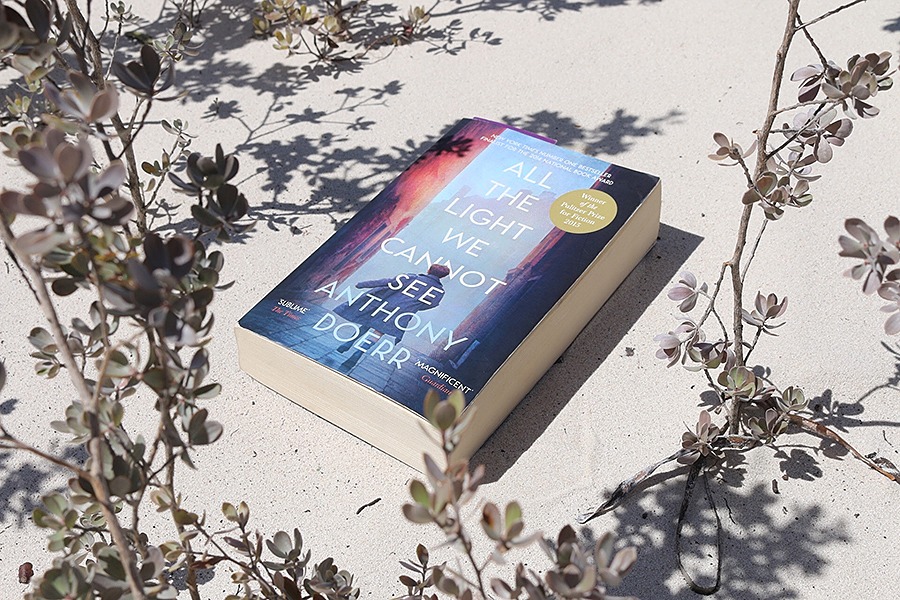 It contains all the ingredients of a pleasing wartime novel. There are virtuous protagonists who overcome adversity, picturesque settings in snow-capped German mountains, prewar Parisian streets and French seaside towns. There are captivating diamonds, victorious glimpses of French Resistance, enough Jules Verne references to last you a lifetime and plenty of wonder about science and technology conveyed through the warm crackle of radio signal.

But there is something about how stomachable this novel is that makes it intolerable. There are scenes of extreme violence—the blind and vulnerable Marie-Laure LeBlanc spends days hiding from the villainous Nazi gemologist von Rumpel, suspended in terror of what she anticipates as her imminent rape and murder at his hands. While gifted orphan Werner Pfennig is in training for his elite division of the Hitler Youth, the boys each take turns to throw buckets of water on a bound prisoner who eventually freezes to death in the snow.

These extremely disturbing scenarios are somehow glazed over by Doerr’s romantic prose. Those pretty settings and endearing characters abound, seemingly unconnected to the horror of the world around them. They’re portrayed too much as individual moralistic entities rather than cogs in the horrific Second World War machine, and there is danger in aestheticising a horrific chapter of human history, whether the novel is fiction or not.

If you can blind yourself to the implications of this novel, you’ll find an enjoyable read about the enduring human spirit and the tragedy of war. The problem is, once you see it, the darkness of this novel cannot be unseen.

Available for purchase from The Book Box.