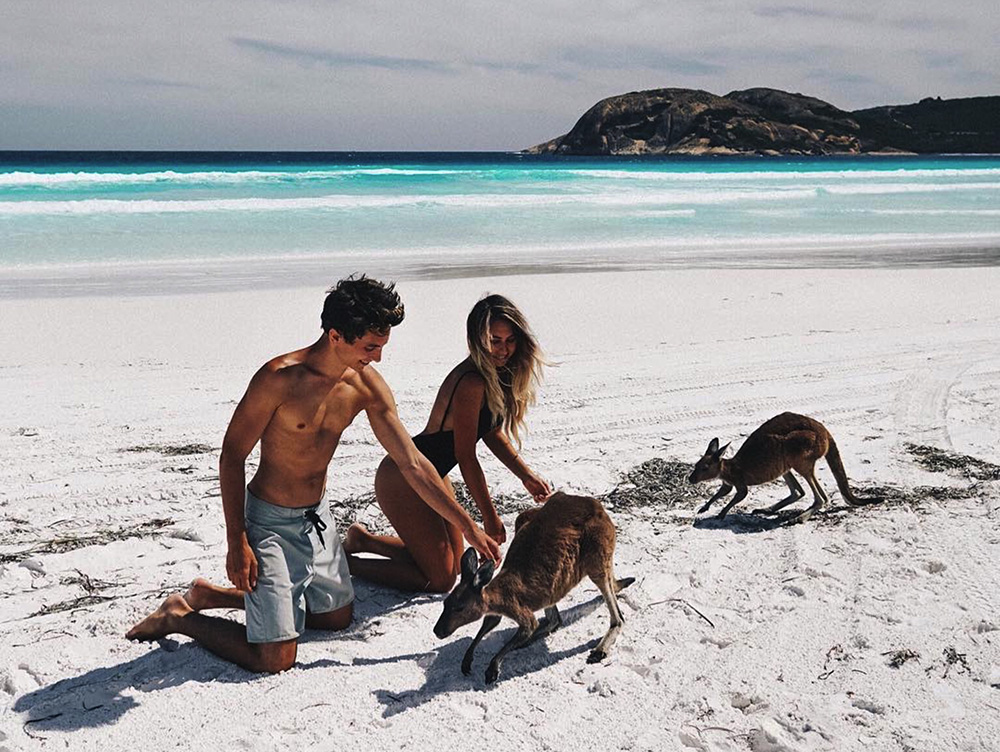 Romance advice from our mindfulness guru.

In the magical world of JK Rowling, love potion ingredients like rose thorns, peppermint and pearl dust were enough to make Harry Potter’s bestie Ron Weasley fall in love with Romilda Vane. Ask any university student and they’ll tell you the secret ingredient to love is probably a carefully balanced, symphonious harmony between MDMA and tequila consumption.

It may all sound like heresy, but when you think about it, people have been playing around with aphrodisiacs for millennia to enhance their performance in the bedroom. The only problem (as you probably know too well) is that sexual function sure as hell isn’t the same as sexual desire.

So how far away is science from concocting the perfect romantic brew? About 10 years, according to the Oxford University’s Dr Anders Sandberg, who’s an expert in computational neuroscience and ethics.

According to him, falling in love with someone has a very unique effect on the brain. A potent concoction of oxytocin and vasopressin is released by the brain’s activated dopamine system. When you’re separated from your lover, you also get a generous dose of corticotropin-releasing hormone that causes you to stress out and miss them— specifically their smell, apparently.

If you’re wondering why your neurotransmitters are such romantic suckers, there’s method behind the madness, and it comes down to our hopelessly vulnerable offspring. From an evolutionary point of view, keeping parents together gives their babies the best chance of survival, and so pair-bonding is key.

Basically, while you wait for science to catch up, your best chance of success is looking at the ingredients your brain has already provided us with. Oxytocin, for example, has been deemed ‘the hormone to keep the faithful’, and is the basis of that weird social experiment where divorcing couples had to hug each other every day to fall in love again.

The reality is, it’s triggered by generosity and hugging. Naturally boost it with loads of affection, socialising, music, all the stuff that makes you feel good. Touch their arms while you’re flirting, take them to concerts or on fun adventures—it’s kid stuff, really.

Vasopressin, on the other hand, is especially important when it comes to the male brain. It’s sometimes called a ‘smart hormone’ because it’s good for memory and scientists suggest it helps ‘imprint’ new information i.e. it helps your lover remember how cute you are and reminds them not to cheat on you. Both oxy and vaso are stimulated by exercise, and interestingly, warm temperatures. Perhaps this is why summer love is such a thing, and why so many of your friends were born in September. If want them to fall in love, now is the time to make a move.

Feeling sceptical? Believe me, once scientists understand enough about brain circuitry to ensure these hormones are directed to the right part of your mind, the shop of love potions will be open for business. But until then, you’re going to have to go for good ol’ fashioned romance: fun activities, warm weather and affection. No luck? Old mate gives it 10 years, so hang in there.

So You Think You Can Airbnb?

4 Must-Do’s Along The Great Ocean Drive