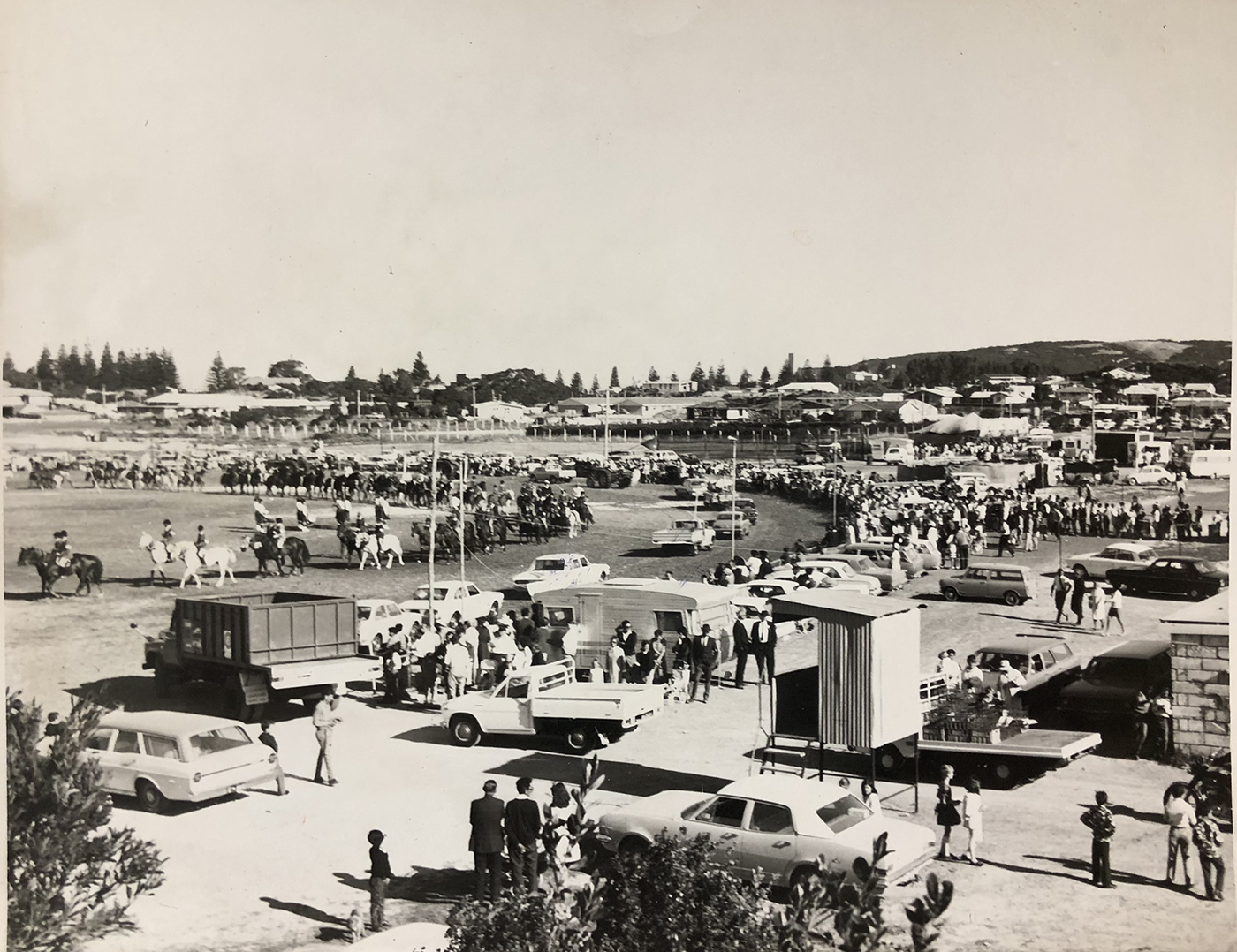 The 2020 Esperance Show has been cancelled due to COVID-19.

Esperance’s first show was held by the Agricultural, Horticultural and Floricultural Society in November 1897. The show was held at the Bijou Theatre, where 300 entries were exhibited, including flowers, produce, handiwork, and school children’s work. These were the days of the gold rush, when Esperance was a booming town. The show continued to be held annually at the Bijou Theatre for several years but when the town began to decline in the early years of the next century, the shows did not continue.

In 1928, the Esperance and Districts Hospital Committee held their first show, also at the Bijou Theatre. This ‘Spring Show’ was largely a flower and produce show. The first event had six sections, which included dairy, produce, vegetables, flowers, sewing, and schoolwork. The latter was the biggest section, with children able to enter into categories such as handwriting or shell collections. Entry to the show cost one shilling, and the first show schedule was hand-written by secretary Len Daw. This show continued annually until 1951 but did not expand much past being a flower and produce show.

In 1952, the first official Esperance and Districts Agricultural Show was held in Hancocks Hall, in Andrew Street. There were over 330 entries of vegetables, flowers, cookery, and needlework, and even a prize for the best dressed dog. The second Ag Show was held in 1953 at the Bijou Theatre, then called the RAOB Hall, with a crowd of 700 people attending. Ring events, such as exhibiting livestock and horse-riding events, were held on a vacant block opposite to the Bijou Theatre. A novelty wheelbarrow race was also held this year, with contestants pushing their passengers in a wheelbarrow from the jetty all the way to the Bijou Theatre.

From 1954 to 1963, the Ag Show was held at the Fresh Air League, now the YHA on Goldfields Road. Livestock and horse-riding events were held at the vacant block next door, now the caravan park. Horses were transported to the event in farm trucks, or ridden from nearby farms and, in at least one case, transported on the back of a ute. Many new classes were added to the competition, including grain and fodder, poultry, jams and preserves, and other crafts. A shearing competition was added in 1959. Every year a grand ball was held the evening after the show, which was always very popular with people from all over the district. In 1962, the local Apex club built the Apex train from scrap materials, and the train has been a feature at shows ever since.

In 1963, the show was moved to the Noel White Memorial Pavilion, at the current Greater Sports Ground. Noel White was a pastoralist who farmed at Young River Station, a pioneer of the Esperance district, and a great supporter of the Ag Show. Noel donated generously to the building fund that the Show Society started, until his death in 1960. When the new building was opened in 1963, it was named in his honour. The Pavilion, built in part from Ravensthorpe stone, was only just finished in time, with a huge community effort, for the 1963 show.

Over the years, many other buildings were added at the showgrounds, such as sheds (or ‘pavilions’) to exhibit sheep, cattle, and poultry. Some of these were named after people who contributed greatly to the efforts that it took each year to put on the show, such as Bob Bridges, one of the presidents of the Show Society. The Edna Arthur Memorial Trophy was named for Edna Arthur, who served as show secretary for many years. Stella White was the first female president of the Show Society in 1977. Stella had been a competitor in the very first Ag Show in 1952. The Wool Pavilion, supported by the Esperance Rotary Club, was named after Rotarian George Graham. The Alf Button Memorial Entrance, the main entrance to the grounds, was named after another prominent local pioneer and supporter of the show.

The Ag Show continued to grow. In 1968, the first two-day show was held. From humble beginnings of one merry-go-round, sideshow alley became a big attraction. In 1971, a Miss Showgirl competition was added to the events, which was hotly contested with over 40 entries. Sheep dog trials were added in 1976, and other popular competitions included wood chopping and sheaf throwing. At one of the early shows, a Shetland pony was offered as a prize for the show’s big raffle, earning the Show Society a letter from the Lotteries Commission, advising that livestock was not to be offered as a prize in a raffle. At another show, some cattle escaped from one of the stalls. While most of the cattle were rounded up, two of them were last seen swimming out to sea. In 1985, entertainment at the show included a skydiving display. In 1994, a fireworks display was held for the first time.

The 50th Esperance and Districts Agricultural Show was held in 2001. There was a record crowd of around 10,000 people in attendance, and over 2000 entries in the indoor exhibits. From then onwards, the Ag Show has continued to draw crowds and delight Esperance locals and visitors. While sideshow alley, rides and showbags are popular, the show still retains its agricultural heart. With sheep and cattle, poultry, shearing events, a large equestrian program, indoor exhibits including flowers, produce, photography, and baking, huge agricultural trade displays, and the popular My Beaut Ute competition, the annual event showcases the best of our farming region. The show has been cancelled in 2020 due to COVID-19 and while we will miss it this year, we can rely on the show being back, better than ever, next year.

Tide Guide: Treat Yourself a Little R&R in Esperance