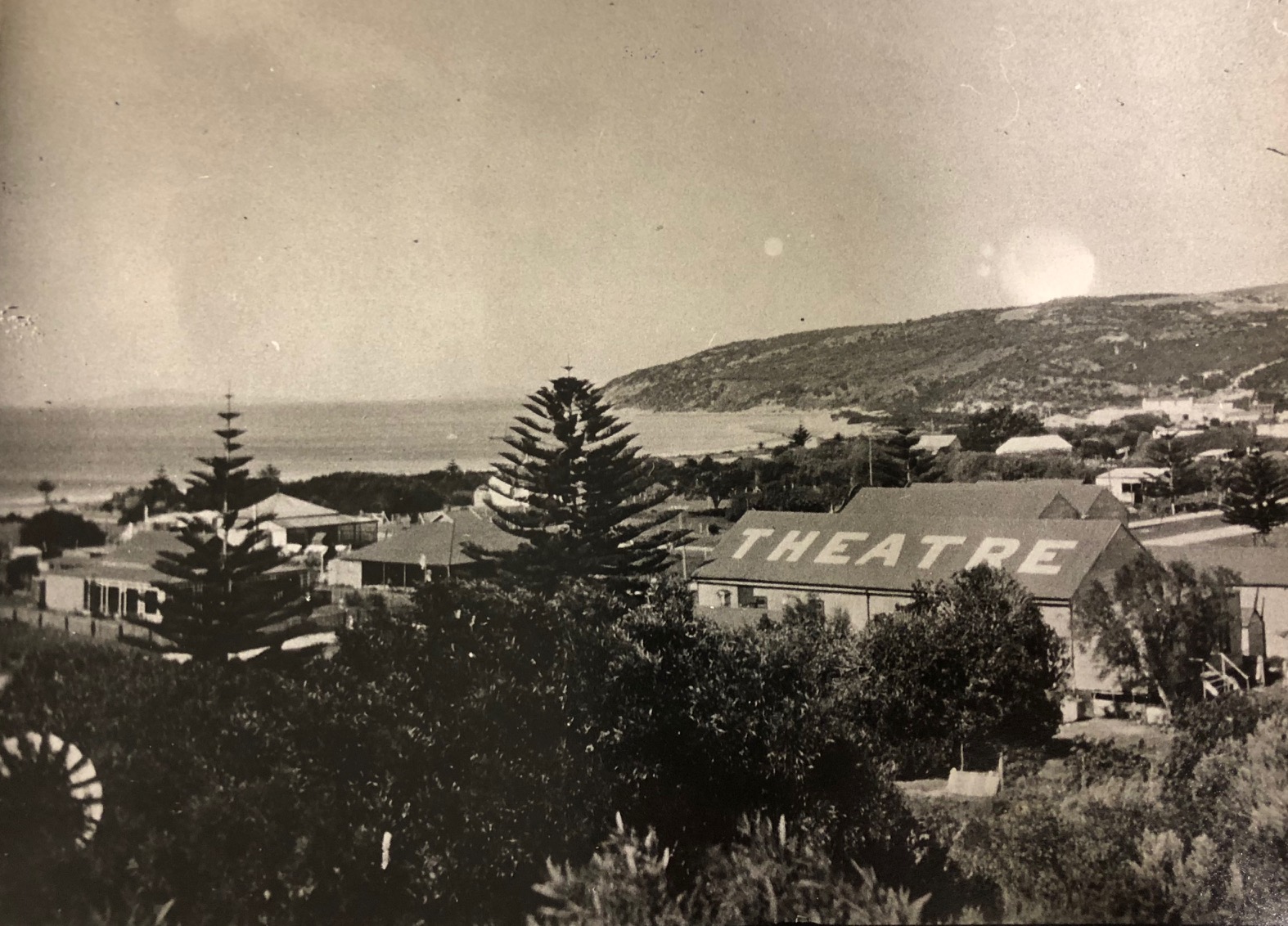 The oldest surviving theatre in the state. 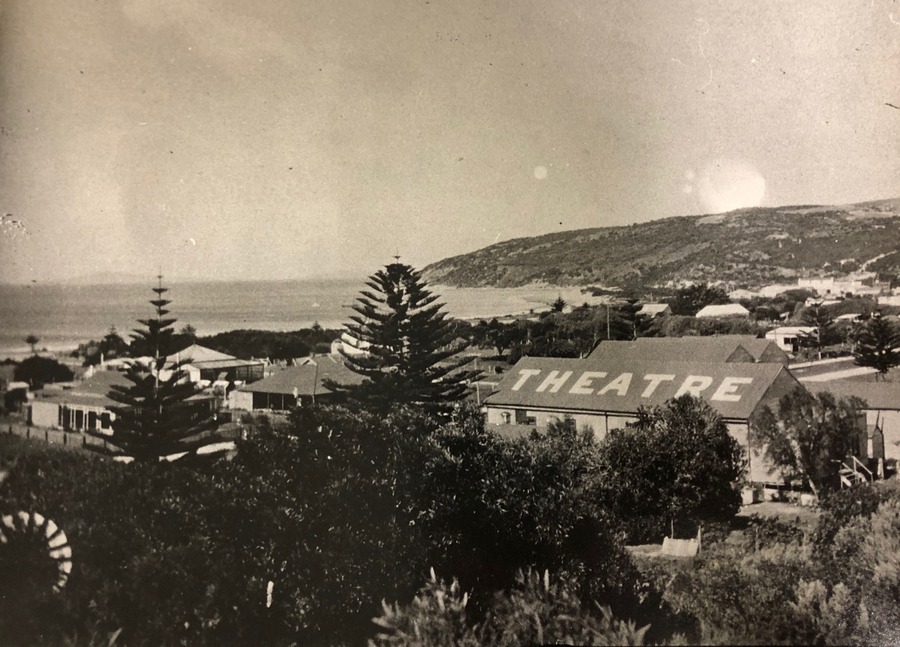 Esperance was officially gazetted as a municipality in 1895, and a year later, businessman E. J. McCarthy decided that the rapidly growing town needed a hall. The result was the Bijou Theatre, which is the oldest surviving theatre in the state. McCarthy built the Bijou alongside a two-storey general store on Dempster Street, and amazingly, constructing the theatre took McCarthy only 31 days. Built from timber and iron with a pine floor, the Bijou was lit by brass oil lamps that hung from the ceiling beams. The walls were decorated with large paintings of sailing ships. McCarthy proposed that the Bijou would accommodate around 600 people.

Early in the gold rush, Esperance was a bustling town and part of a busy thoroughfare for people travelling to the goldfields. As a result, the newly built Bijou Theatre was immediately put to use. Warner’s Merry Moments Theatre Company visited Esperance in 1896, and local pianist Mr Jones accompanied the performers from England and Sydney. Advertisements from 1896 promoted an ‘Ethiopian Minstrel Show’, a Teamsters’ Ball, the Quadrille Club fancy dress ball, and ‘Venderhatta, the Great Rocky Mountain Wonder on the invisible wire’. Dances were held at the Bijou every Saturday night. Local government meetings were held there, as were political rallies and court proceedings. The inside of the hall was also used to display produce and exhibits for the Esperance Agricultural Show, with equestrian events held on a vacant block of land opposite the theatre. The large Norfolk pine tree in front of the building was planted in 1897 by the Esperance Shire and was watered in by the McCarthy family. 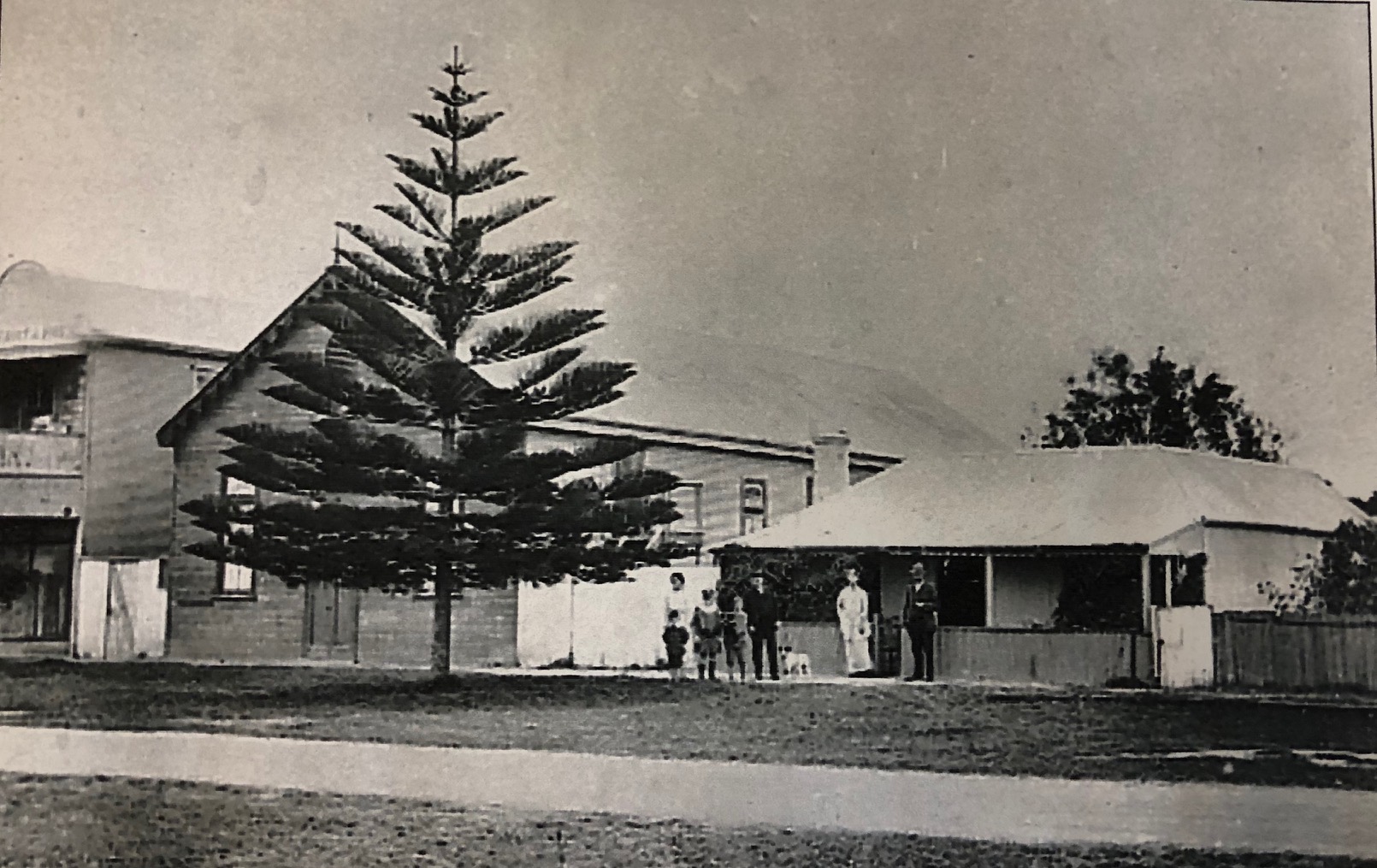 As the town declined following the gold rush, the Bijou remained the centre of the Esperance’s civic life. Weddings, school plays, socials and other events were held in the hall. When roller-skates came into vogue, the Bijou was also used for weekly roller-skating events. This quickly destroyed the pine floor, making it unsuitable for dancing, and it was replaced with strong jarrah boards. Roller-skating was then only permitted around the outer boundary. Seating in the hall was a collection of wooden chairs and stools, said to be so uncomfortable that theatregoers brought their own cushions for comfort, while the most fortunate patrons were seated in highly sought-after deck chairs. Films were screened once a month by a travelling projectionist, and entrance cost 10 and 20 pence for children and adults respectively.

In 1947, the Royal Antediluvian Order of Buffaloes (RAOB) purchased the Theatre from the McCarthy family and used it as a meeting hall. The ‘Buffaloes’ are a males-only social and charitable club that was started in England in 1822. The Bijou continued to be used for movie screenings and social events, though a number of these events shifted to the RSL hall after its construction in 1954. The opening of two drive-in theatres in Esperance brought an end to movie screenings at the Bijou, and the run-down building virtually closed its doors. When the Esperance Theatre Guild obtained a lease on the Bijou Theatre in 1971 after three years of staging performances in the RSL hall, they almost certainly saved the building from demolition. 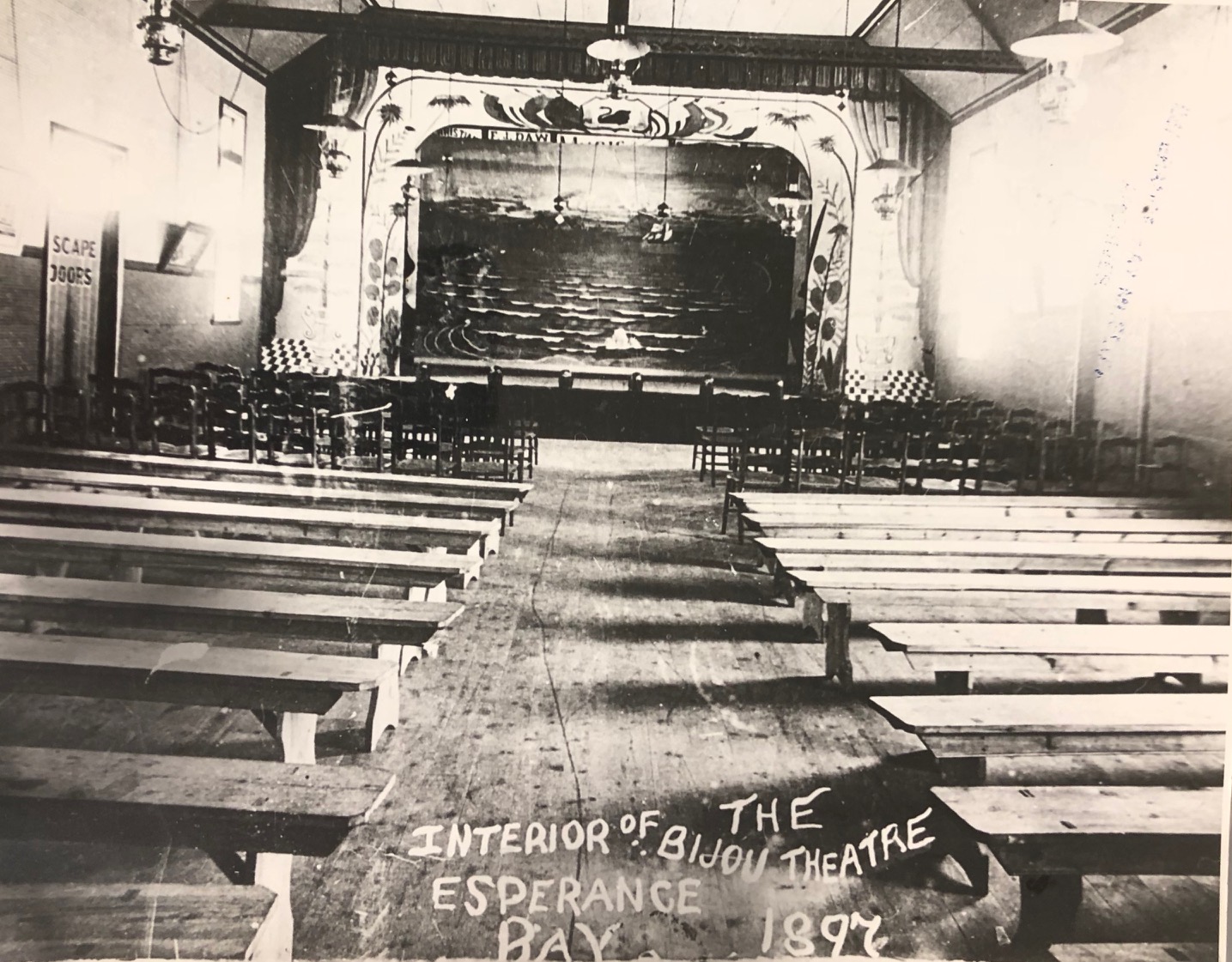 The Guild purchased the Bijou from the RAOB in 1975, raising the funds to buy the building through ticket sales from their productions, and by having people ‘buy a seat’. The brass nameplates on the seats in the theatre show the many people in the town who contributed to the fundraising effort. The theatre can now accommodate 160 people, a far cry from the 600 or more people who squeezed into the hall for movies in the early days of the Bijou. The Esperance Theatre Guild made many improvements, including re-roofing the building, constructing tiered seating, and expanding the stage. These renovations were carried out through the hard work of Guild members, and with local builder John Crawley’s expertise.

In the 1980s, the theatre was extended to include a wardrobe room, kitchen, supper room, and new toilets. The Guild has shown many amazing productions at the Bijou, including ‘Cheap at Half the Price’, a play about Esperance’s history that was written by local Dale Johnson, and was produced for the Bicentenary in 1988. Notable visiting producers have directed some of the Bijou’s performances, providing an opportunity for locals to learn valuable theatre skills. One of these visiting directors was Raymond Omodei, who went on to direct across Australia, including at the Sydney Opera House. The Theatre Guild is still going strong, with many of the founding members still involved.

The French word Bijou means ‘little jewel’, and the Bijou Theatre has been a local gem for over a century. With any luck, the Bijou will still be providing entertainment to Esperance locals for many years to come.

Photography courtesy of the Esperance Museum

Up Next: Bay of Isles Leisure Centre