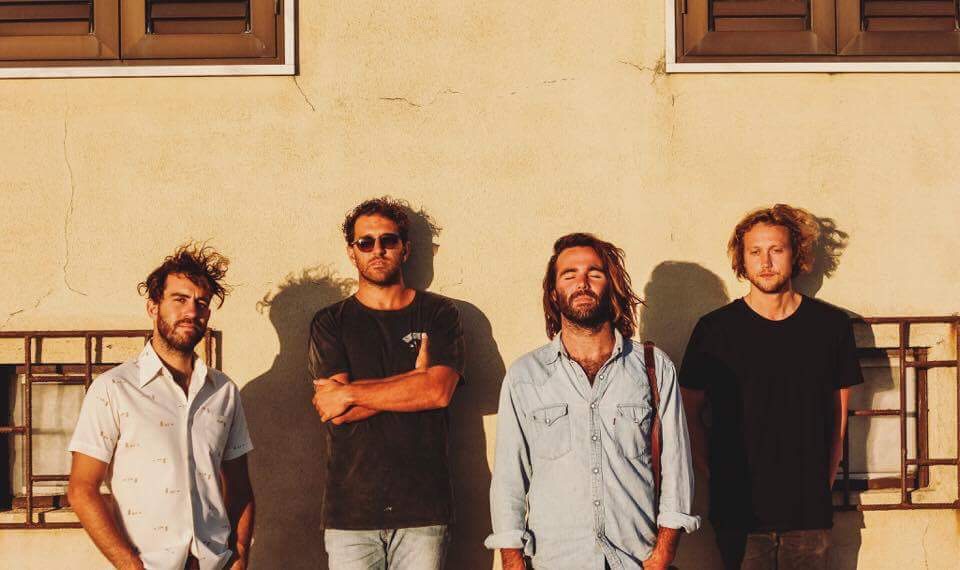 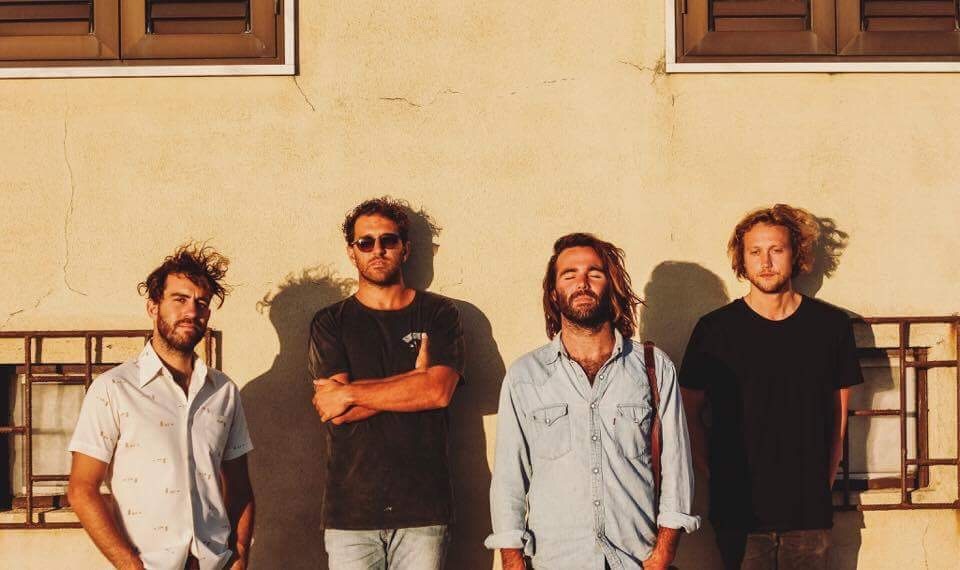 So, what’s your backstory?

We’re from Cronulla, Sydney. We all went to Wollongong Uni, before that we went to the same high school, but we’re different ages. We’ve been playing together for seven or eight years, so [it’s] pretty solid.

Where did your band name come from?

It came from my last name, in a way. We used to go under the band name ‘Carra’ while the others were supporting me in a solo project, but as we started building up momentum we thought we needed to change the name, and it reflected our style.

How many times have you been to Esperance?

I think we’ve been to Esperance about four times. Cape Le Grand is one of our favourite spots. I think it’s part of the reason we come back, we love the town, but we really love the landscape as well.

Who’s the most interesting person you’ve met on the road?

One of the pretty crazy things is we’ve become quite good friends with The Prodigy management team. They discovered us at Arrifana [Sunset Fest] in Portugal. And we’ve played with Fat Freddy’s Drop, Madness, UB40.

How do you juggle your adventurous lifestyles with family, friends, relationships?

It’s tricky. You get better at it with age—you learn to better manage how long you can go away for without things falling apart. I’m so used to it now and so is my fiance.

You do a lot of regional shows. What’s can small towns do to draw bigger names?

A big thing going into this show is presale. You always know people will show up on the day, but there has to be a willingness to support early, or it doesn’t give much confidence to promoters or agents. Especially Esperance being so far from Perth, it’s high risk.

What are you listening to at the moment?

The Growlers, they’re a Californian band.

What’s your favourite music instrument that doesn’t feature in your band?

The trombone, although we do sometimes play it.

Would you rather give up beer or coffee?

I’m speaking from experience here. I’d rather give up coffee—I feel like it’s worse for you than beer.