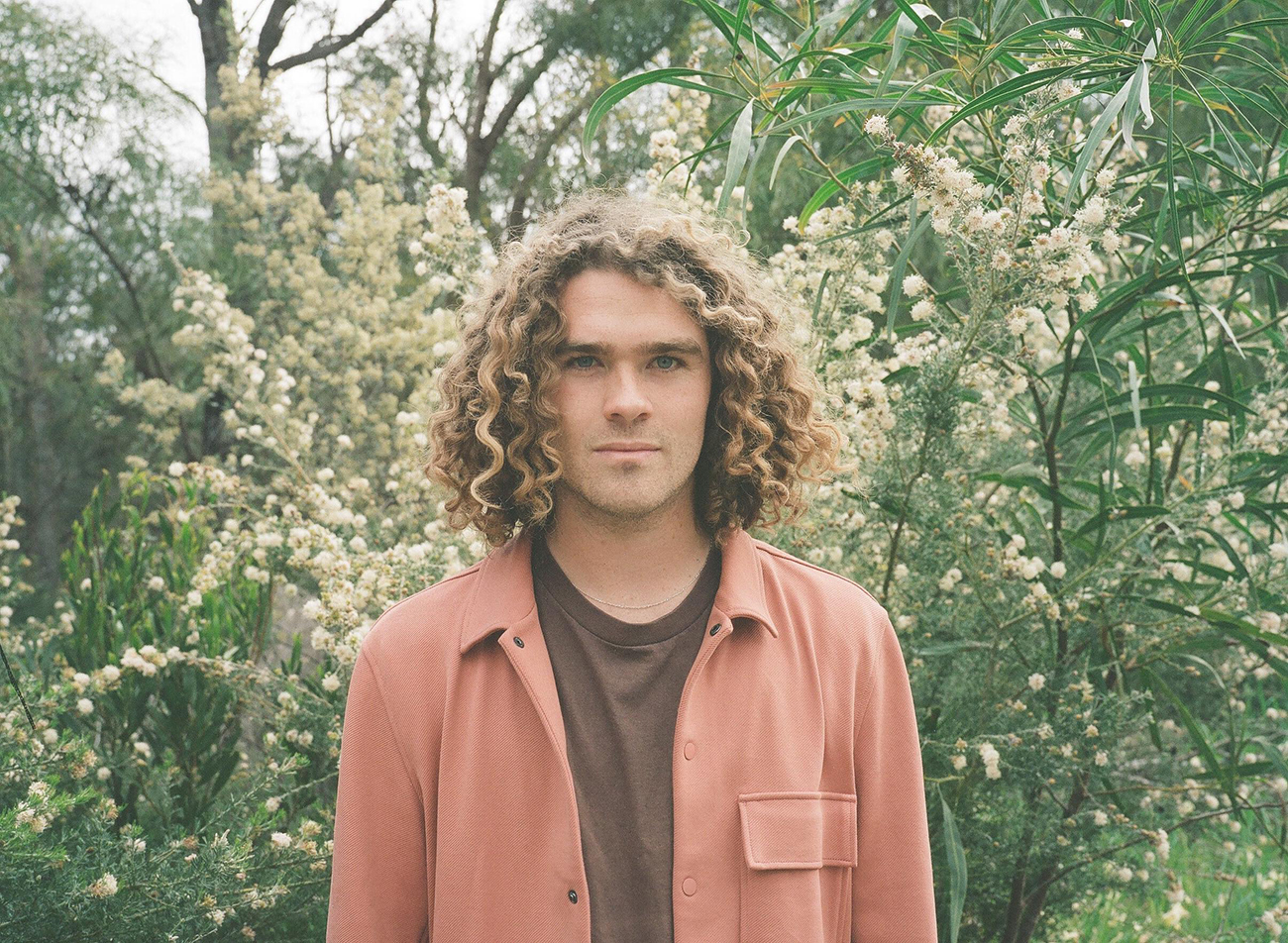 Performing at at The Pier Hotel on November 7.

Noah Dillon has been on my radar for a while now. Must’ve been around a year and a half back I first heard his then latest tune ‘Maggots’. His lyrics are outstanding. Many artists write in an exceptionally abstract manner, Noah shirks this style and says exactly what he wants to say. His writing is visceral and honest, creating a vivid picture for the average listener. Noah performed at The Pier Hotel in March 2019 and I was wrapped to find his vocal clarity perfectly projected his lyricism. Over the past six months, he has released a run of tracks that have received high praise as well as some solid Triple J attention. I love his tune ‘Sunburnt in July’, though am particularly enamoured with his track ‘Matthew McConaughey’, and finally, I get to query him about it.

Hey Noah! Hope you’re doing well brother. Absolutely wrapped to have you back at The Pier Hotel on November 7 supported by Echo Run and Josh Thomas. So tell me, Matthew McConaughey, he’s a hard man to live up to. What was the thought process when the track was first conceived?

The idea behind the song is exactly that! The person that McConaughey plays in most films portrays a masculine stereotype, that to me seems incredibly hard to live up to. I was feeling the pressure of meeting a somewhat masculine identity within relationships at the time of writing the song and used McConaughey as an example of what I felt like was being expected. Anyway, the truth is no one is always gonna be as hunky as McConaughey and sometimes the most masculine thing you can do is to be soft and emotional!

How epic is McConaughey in Dazed and Confused, a favourite movie of yours?

Who are you working with re-recording and production on the tracks, and how have they influenced your sound on the latest tunes?

We work with a producer called Andy Lawson who works out of Debasser Studios. Andy is the bomb! We love him very much, I feel very comfortable around him and he brings out the confidence that is needed to make creative ideas happen. He’s got an amazing ear for what a song needs and has helped us walk the line of emotional and sad with loud and fun.

Who are you listening to on high rotation at the moment?

Western Australia is an island within an island, what has been the clearest impact on your trajectory at this point?

Hahaha, it defiantly feels like that at the moment! I mean covid has had an impact on our planned trajectory as this year was meant to be full of touring, but it also allowed us to focus on writing and our digital release plan. And luckily we can do WA now. So we might be seeing a lot more of Esperance!

Just that we can’t wait to be down at the Pier and play to the Esperance crowds again!

Noah Dillon and his band perform in The Pier Hotel nightclub on Saturday, November 7, supported by Echo Run and Josh Thomas. Tickets are limited and available from www.kyzapresents.com.

Spotlight On: Bicycles For Humanity