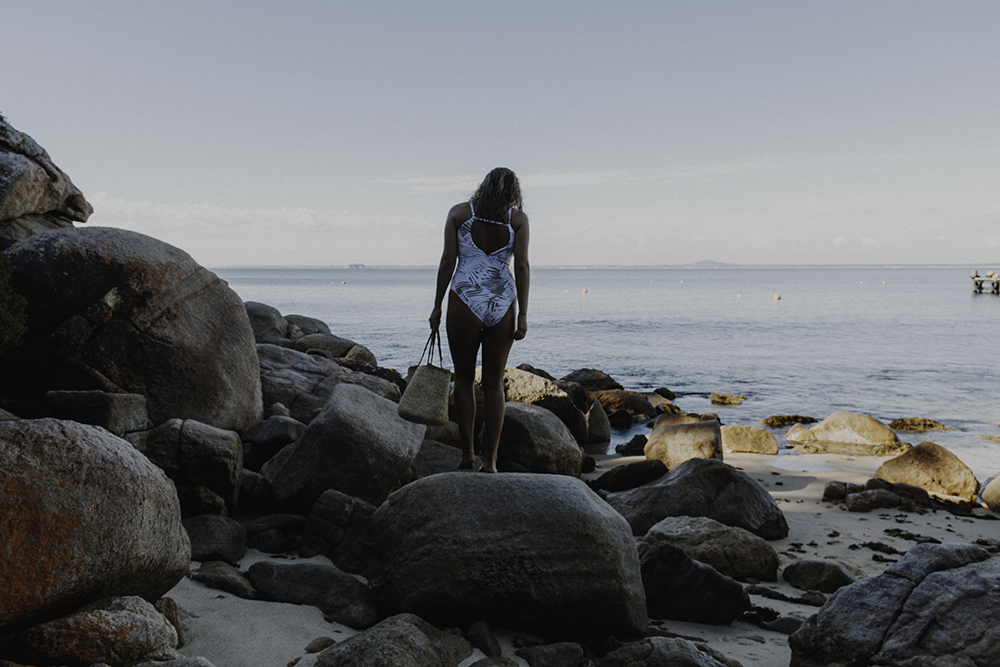 There’s not a single local around who doesn’t have fond memories of their time spent on Woody Island. There’s something about it that takes you back to simpler times. Time itself moves slowly, forcing you also to slow down, think more, speak less. 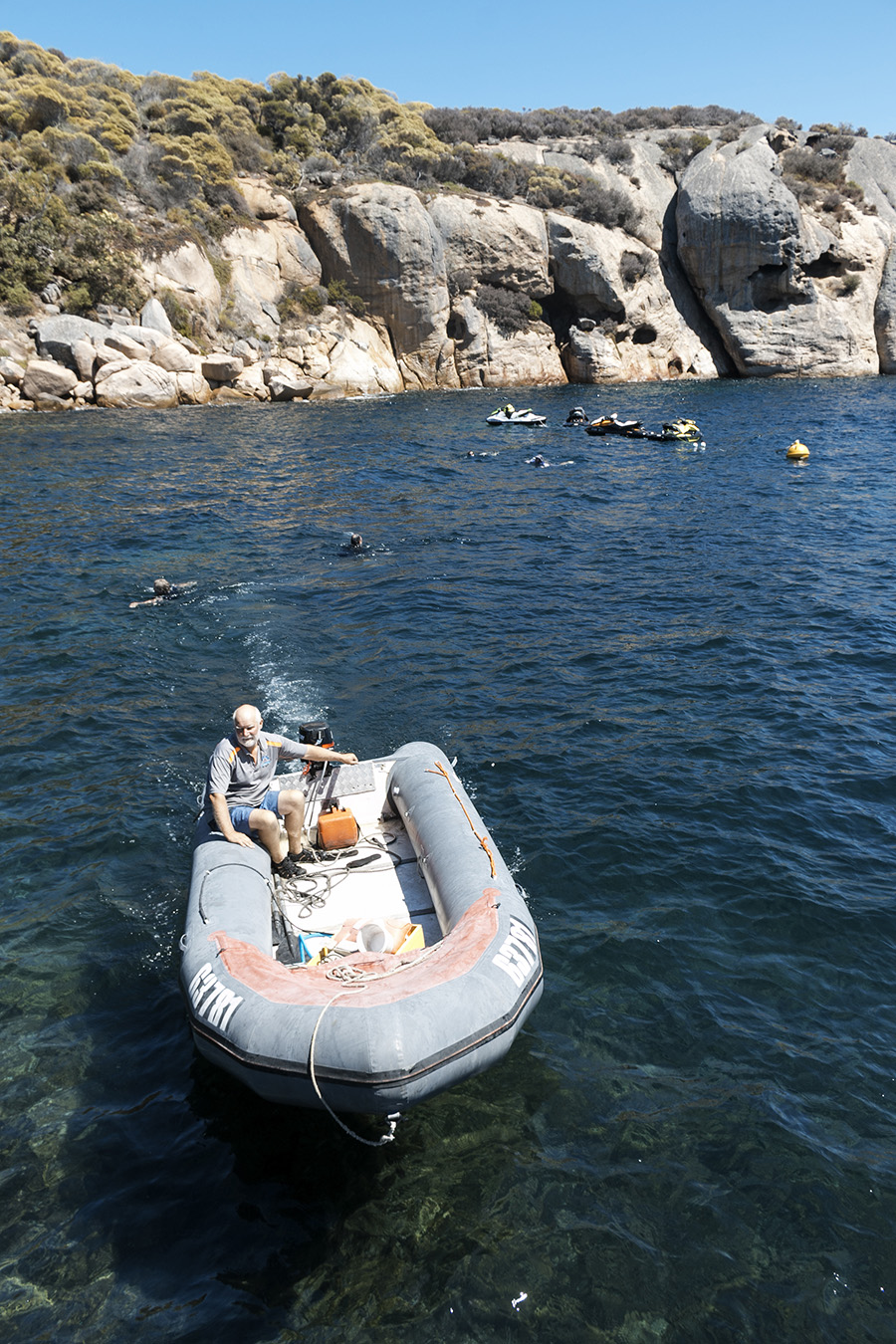 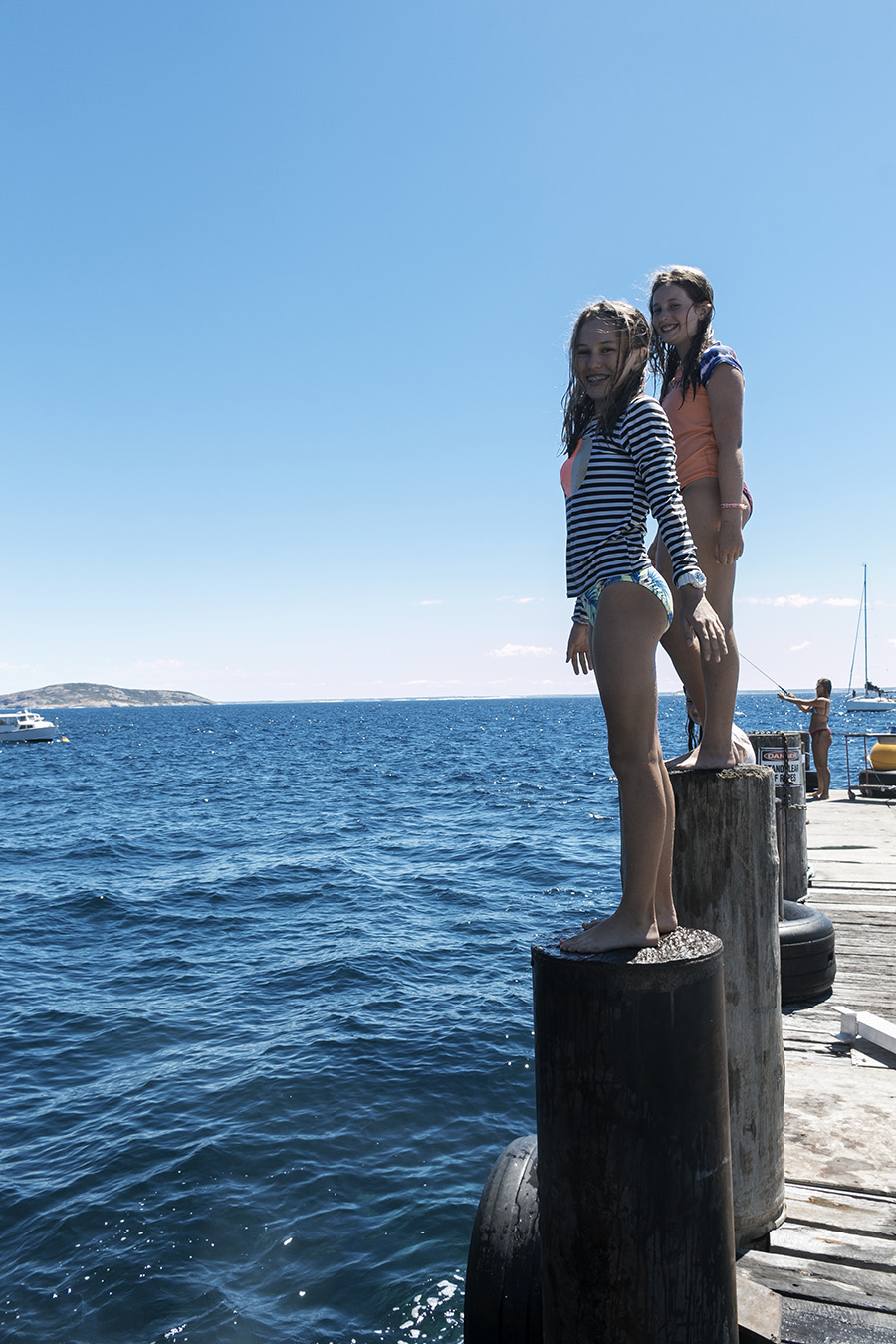 Woody is a noisy ecosystem of birds, crabs, fish, insects and it’s a microcosm of civilisation—you get the feeling island life has its own distinct justice system. You realise it when you leave your safari hut door unlocked, hear it in the camp kitchen discussions about whose duty the dishes are. It’s in the whispered quarrelling of children’s hierarchies, newly formed alliances between the gangs of kids who navigate the island single file in order of height. Settlers aside, the island also brings its own microclimate, a constant cycle of cloud formation, rain and blinding sunlight that fills the bay with glitter. 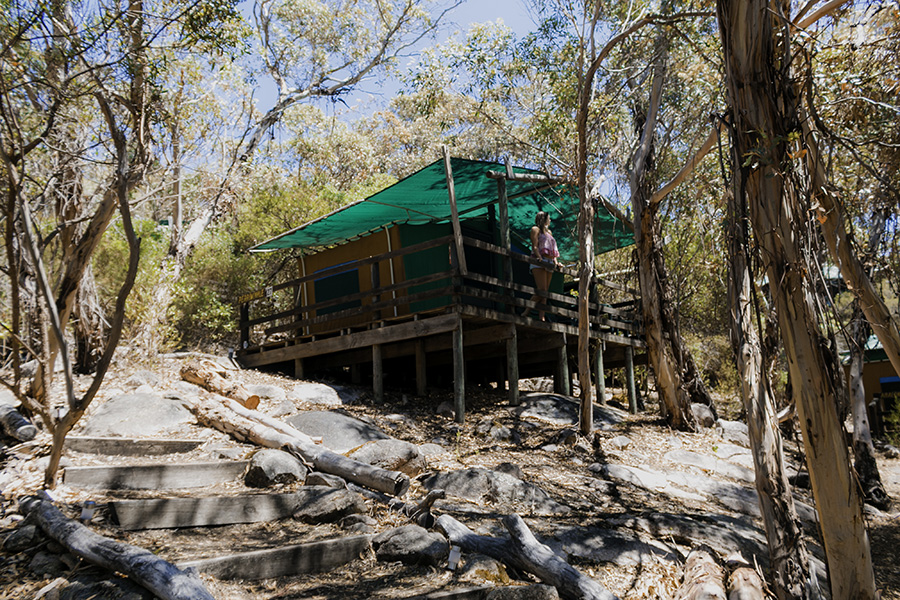 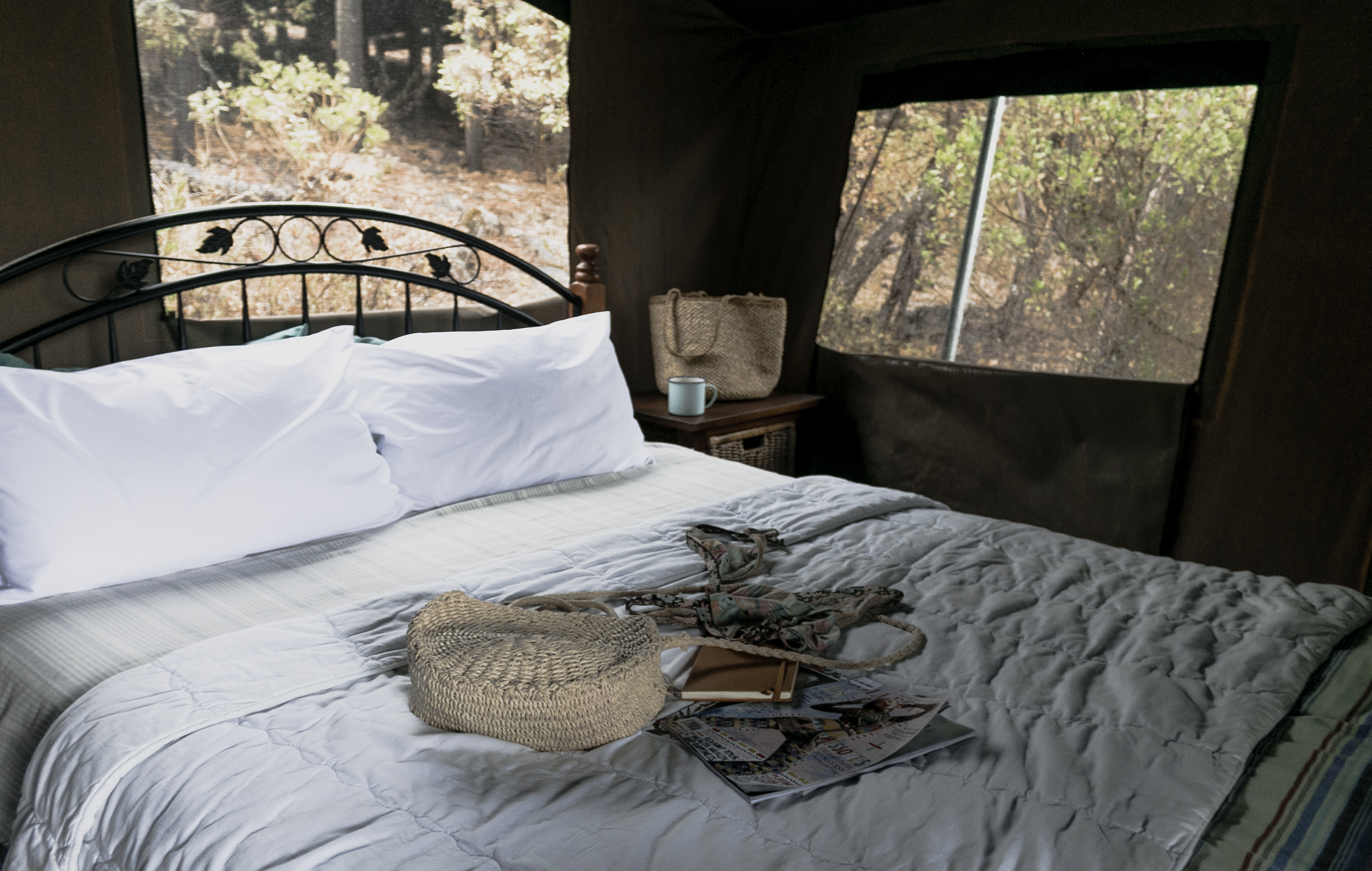 When we arrive on the island, it’s bucketing down. We take shelter in our safari hut and decide, in the spirit of being on holiday, to open a bottle of red. Woody Island Eco Tours camp host Peter May, who kindly comes to check we’ve settled in okay, notes the half-full glasses shrewdly and declares, “It’s a bit early for that shit!”. We laugh sheepishly—we have no excuses and don’t attempt any. Island justice also seems to stamp out pretence the second you step off the boat, it keeps you honest. But we keep sipping and the midsummer rain is lovely, the island is so sheltered from the prevailing winds we suspect that even in winter, this place would still be the ultimate escape. 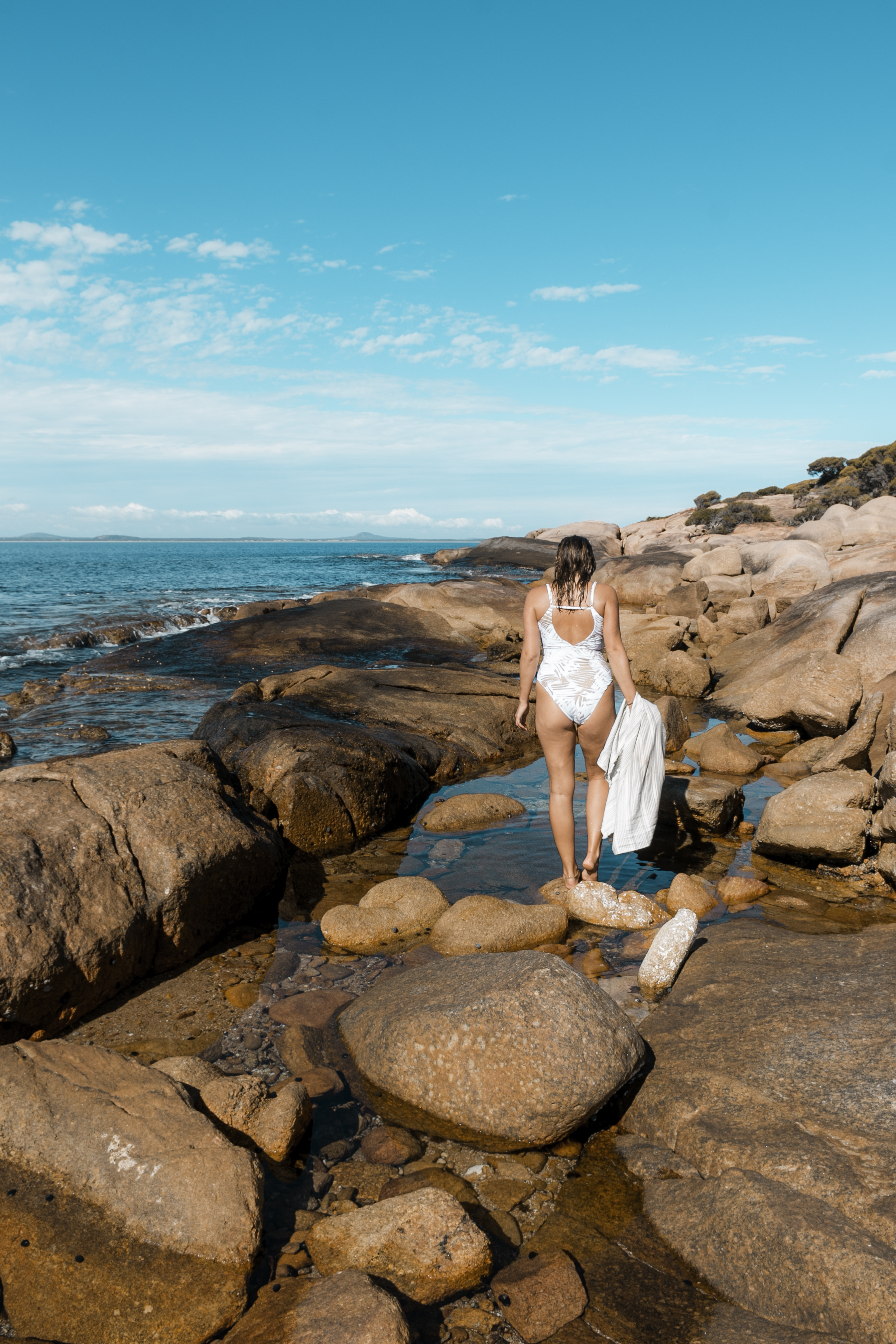 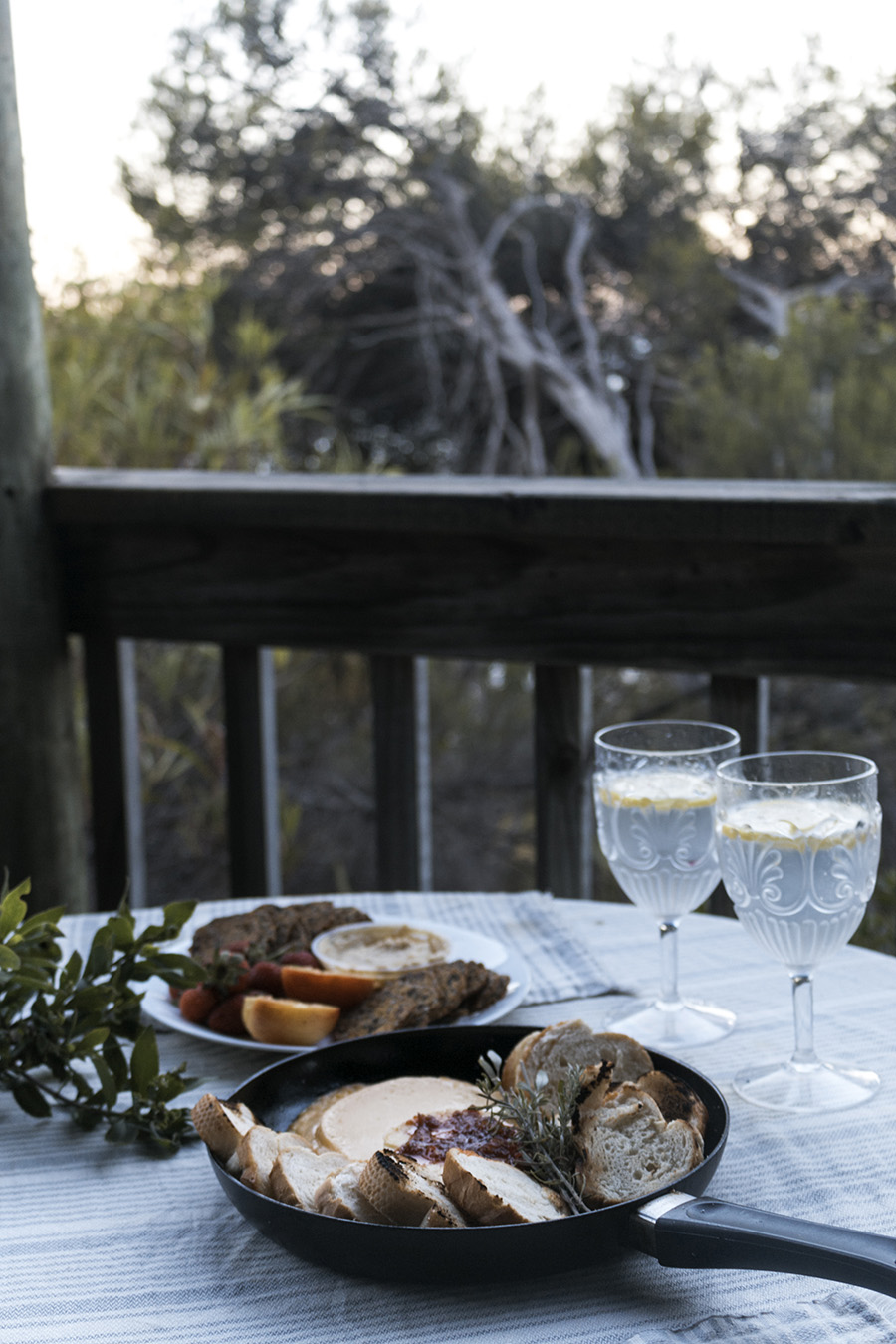 By 1pm, the storm has passed and the birds are chirping, so we close the covers on our books and hit the track. All of us—about 20 on the island—spend the afternoon on the beach in the golden light, not quite believing our luck, before the sun sinks behind the cliff and we head up the hill for a hot shower. After that, it’s time for dinner. The combination of hunger and the fact that everything is barbecued makes everything we eat on Woody extremely yummy. In the camp kitchens, we chat to the other guests on the island and prepare a cheese board before stealing away back to our hut, to feast on melted brie and sip gin and tonics until dark. 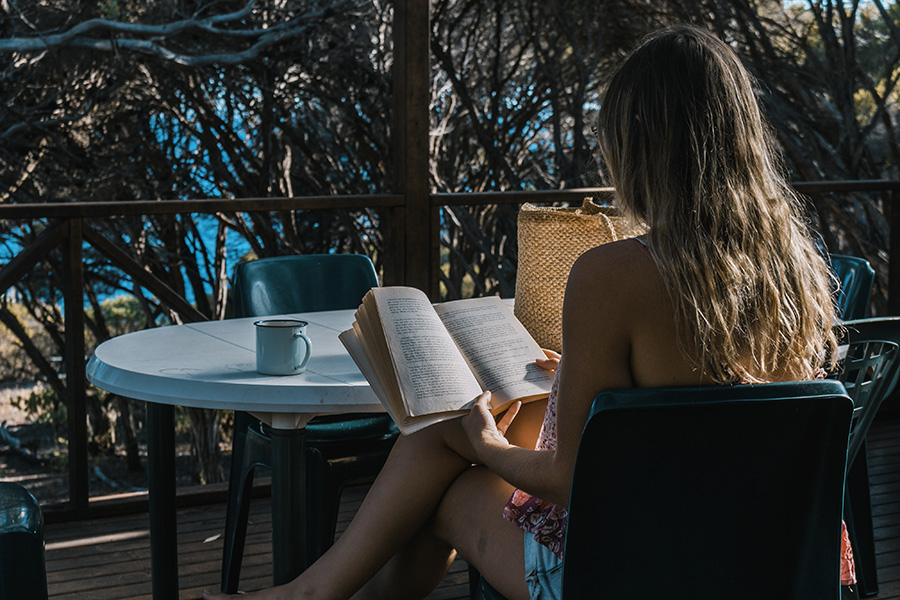 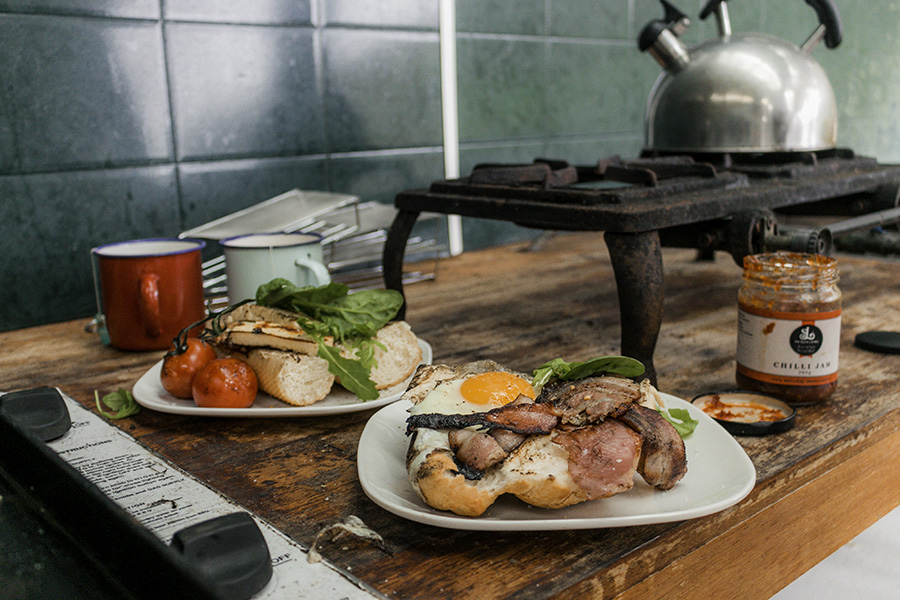 You wake up early on Woody. Chattery birds and stark sunlight makes sure of that. While we wait for the sun to warm up, we prepare a big breakfast and sip steaming cups of tea from tin cups, getting out our books but then getting distracted by the symphony of wildlife around us. At the jetty, we spot the fishing rods and decide to try our luck. On the third cast, a good-sized squid lunges for the jig. Later, a yacht glides into the bay, and Peter May ferries out to get them. Visitors are encouraged onto the island, and make the most of the newly licensed bar and food on offer. 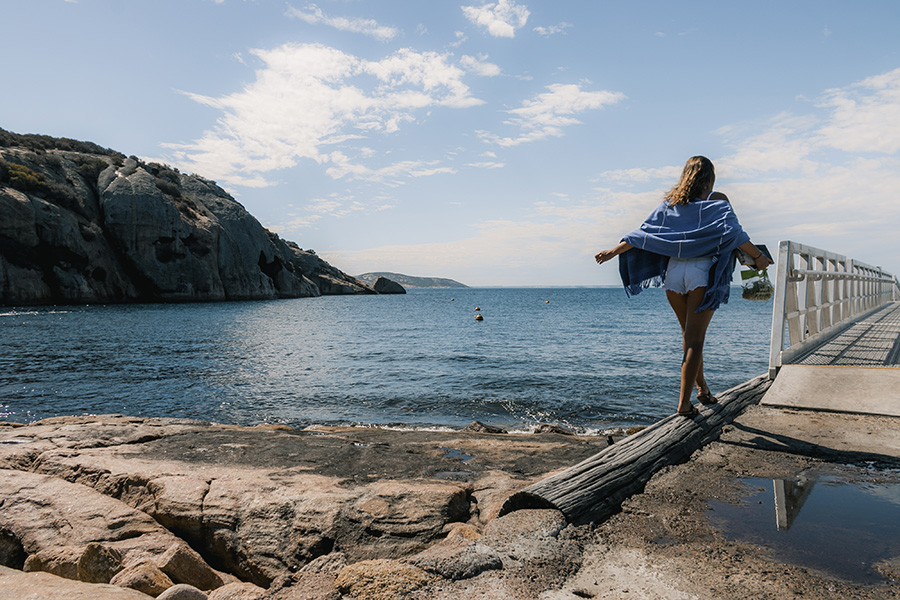 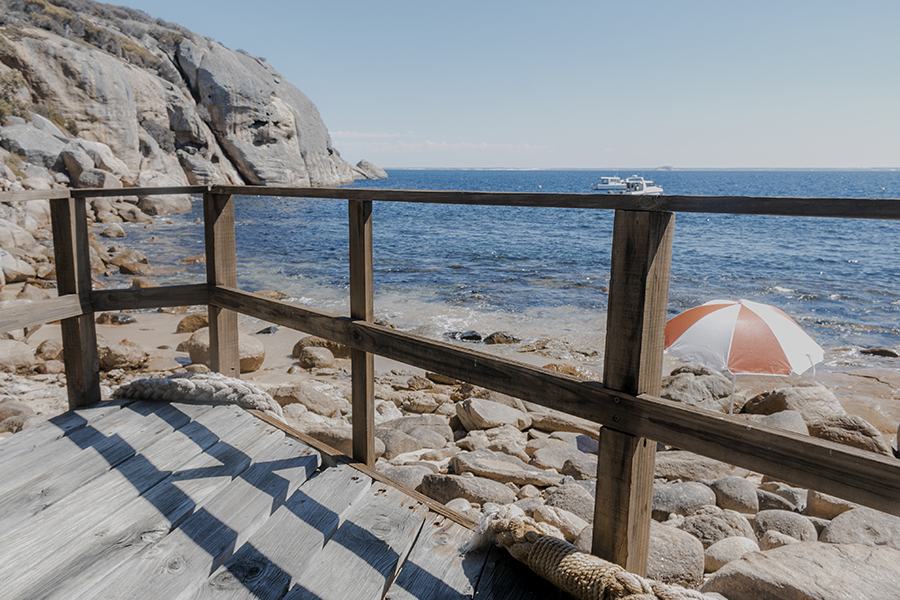 Too soon, it’s time to go and we reluctantly embark for the 20-minute journey back to town. We want to stay longer, but unlike rushed weekend trips away, one night was still enough to feel replenished. We return to Taylor Street relaxed and open, accustomed to a calmer existence, and a little sad to say goodbye to the families we journeyed with. For all the talk about the ‘kids of today’, Woody Island is, among other things, a nice reminder that they’re really the same as the kids of yesterday. They, like all of us, are just living in a world so far removed from this honest, slow-paced paradise right off our doorstep.

In safe, capable hands, the beloved island has been returned to its former glory with a trajectory that will only go up. Returning soon is a must. 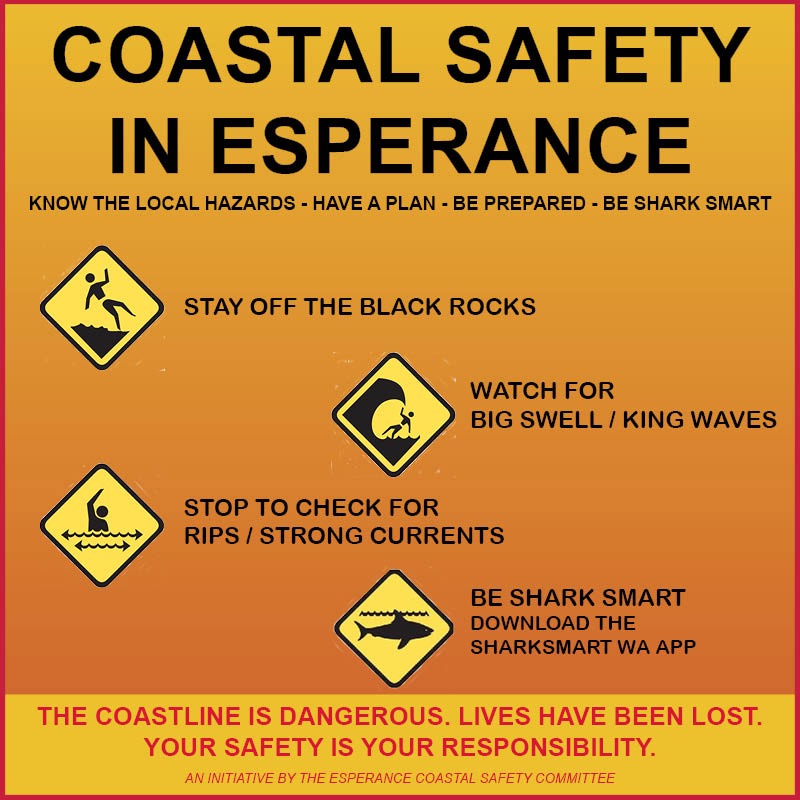