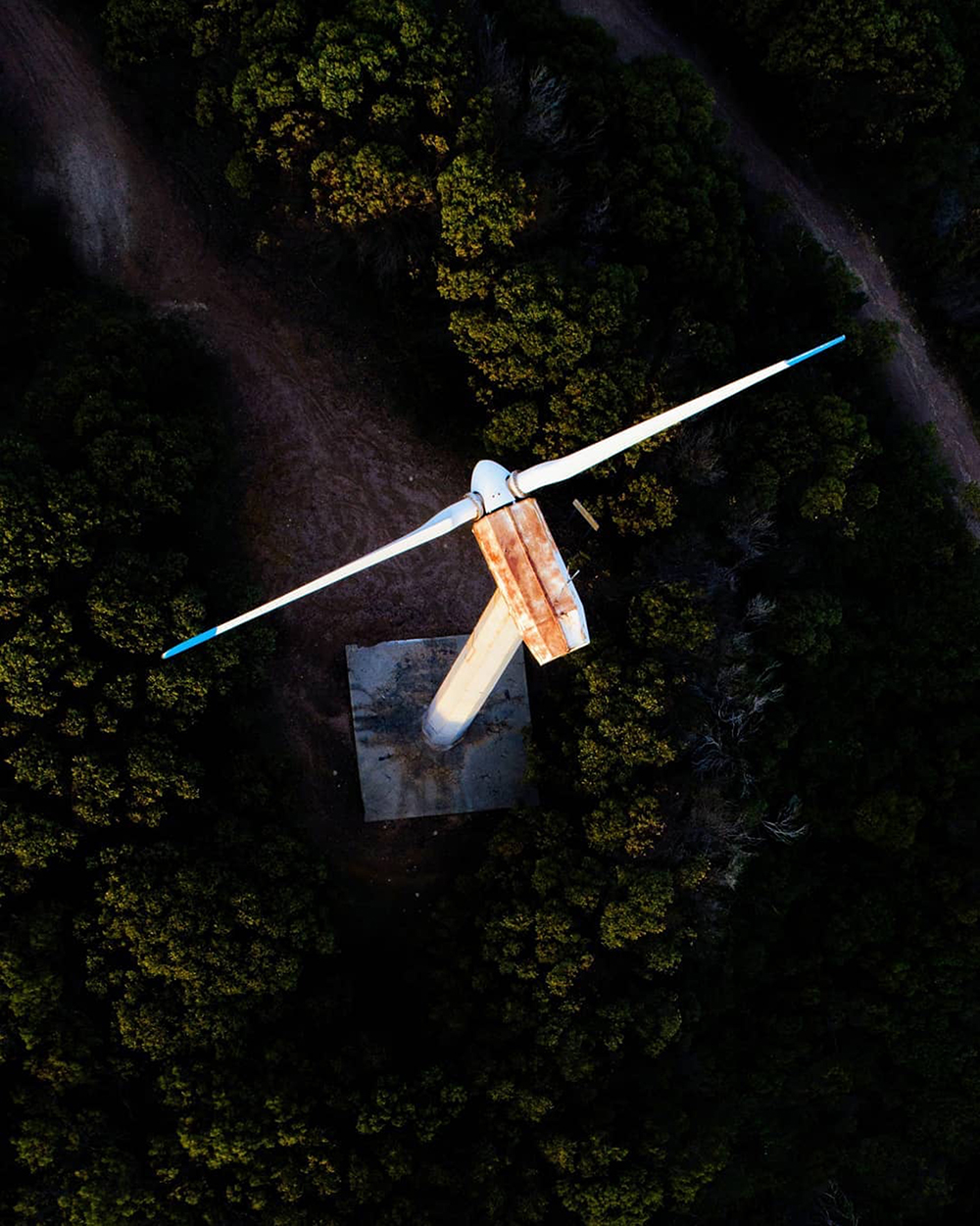 Up Next: Esperance Renewable Energy Project

Have you been paying attention?

Esperance is a slice of the simple life and sometimes oblivious to the outside world. There’s nothing wrong with this, we can only have so much on our plate at a time. But sometimes we’re fed information too late. This is simply because we don’t have the resources and platforms to inform us of important information, nor do we have the willingness to shine a bit of light on each other about things as soon as they happen (sometimes). We can multitask and admittedly a lot of us flourish from our easy-living lifestyles instead of the constant demands and commitments that come from living within a concrete jungle. As we’ve cut out the white noise and visual bullshit that comes from habiting any given city, we may also be cutting out the big picture: what’s really going on beyond our back fence line.

What we’re taught, told and share down here, some would prefer to know is small doses. I’ve come to notice there’s only a select few of us who really know what’s going on in the world. Before today, I wasn’t one of them. This is not by choice. Whether we own a tv or not (I don’t), it’s all about the conversations we have amongst friends and family that really keep us in the loop. We pluck up banter to do with our environment, day-to-day dilemmas and everything not to do instead of what to do. When we enter the conversation for the first time about big news or current affairs, it can be very ‘be all or end all’. It’s about listening instead of select hearing. Stop and drop what your doing, Our community has a once in a generation opportunity to control its own power generation. It’s as big of a deal as it sounds.

As one of Esperance’s wind farms nears the end of its productive life and the end of the current Power Purchase Agreement (PPA) between Infrastructure Capital Group (ICG) and Horizon Power looms, the Esperance community is perfectly positioned to establish its own reliable and renewable energy source.

With a community-owned hybrid power generation model proposed to replace the existing PPA at its expiry, the Esperance Community Power Project (ECPP) aims to fully utilise the advances in renewable energy technology in it’s proposed power supply model for the town.

The community-owned energy Cooperative plans to supply the district with power gained mostly from wind and solar generation. Local residents will have the opportunity to purchase shares in the cooperative and receive financial returns on their investment. Locals are already on board.

Currently, most of Esperance’s power is generated by gas-fired turbines, with only about 15 per cent generated from wind energy, and a very small amount from solar energy. The two existing wind farms are nearing the end of their useful lives, with one farm soon to be decommissioned, and the other with an estimated 7 years of operation remaining. Something we could all potentially chip at and solve before our next generation has to deal with the consequences. Enthusiasm works wonders and costs 0% of taxpayers money.

ECPP chairman and South Coast Renewable’s director, Karl Raszyk is a nice guy and says that now is the opportune time for Esperance to explore new energy solutions.

“This will create an opportunity for Esperance Community Power to engage with current energy suppliers, government regulators and the retailer to establish a locally owned, renewable long-term power supply to the district’s island grid,” he informed us.

The consulting group engaged to conduct the study, identified wind power as the district’s best energy resource with solar the next most cost-effective solution. Note: people have only ever complained about the sound of a wind turbine standing directly underneath it, and even if they were an eyesore, we spend enough time in awe of our beachline across the road to complain much more about simple effective design. Not much more was hastily said about a few odd looking roof panels either.

The group also identified local constraints such as increasing power costs, the restrictions placed on rooftop solar installations for residents and the lack of utilisation of potential wind capacity due to the politics and structure of the industry, and current power supply contracts.

A power plant design team was engaged to design a Hybrid Power Generation model suitable for the district’s load profile. Utilising the natural energy resources available, the model delivers high wind and solar penetration with some battery storage included and has a backup capacity of either low-load diesel or low-load gas-powered generators. It’s far from ugly.

The key change from the existing arrangement is that the Hybrid Power Generation model has the capability to operate with up to 100 per cent renewable energy penetration during maximum wind and solar phases. This would project an average renewable energy penetration of up to 85% per cent from stage one of the project. The model could utilise excess renewable energy in the future, providing low-cost power for new industries that could be attracted to the district and create job opportunities locally. Opportunities for all.

“The community-owned Hybrid Power Model proposes to supply power to Horizon Power under a new PPA from 2022, delivering a transparent and reliable new power generation network; reducing the community’s exposure to future gas and carbon price increases,” ECPP public relations officer Paul Griffiths said. A two-year scoping study of the district’s energy supply issues brought about the formation of the Esperance Community Power Project. It is a not for profit association with a committee of local residents, tasked with raising community awareness of this exciting opportunity to deliver a more reliable, renewable, cost-effective power supply.

For more information look up Esperance Community Power on Facebook or head to change.org to show your support towards the project.

Tide Guide To Summer In Esperance